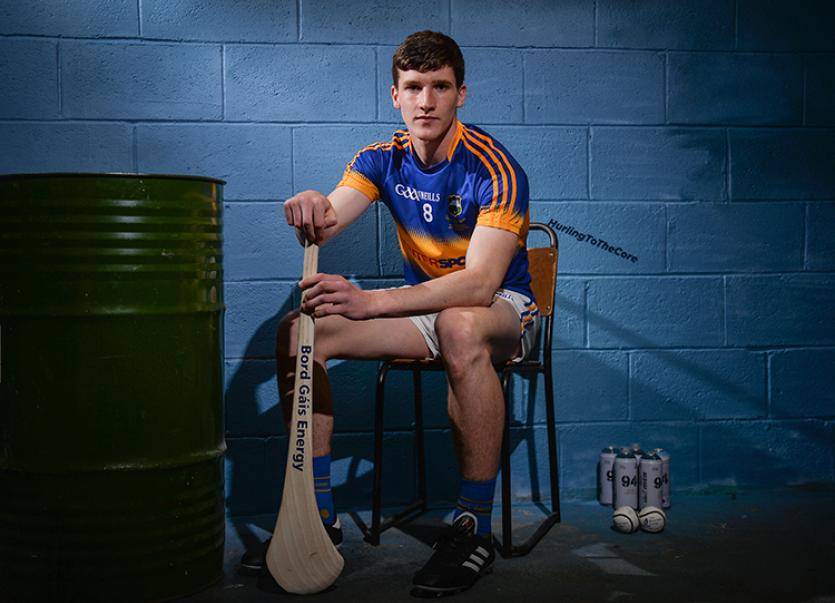 The competition ambassadors play a role in bringing the under-21 championship to life through #HurlingToTheCore on Bord Gáis Energy’s social media channels - fans will be able to access key match statistics from each under-21 ambassador after games along with highlights showing the best of the action across Bord Gáis Energy’s Twitter, Facebook, Snapchat, Instagram and YouTube channels throughout the Championship.

In all TG4 will broadcast eleven games over the course of the 2017 championship and fans will, once again, be able to nominate their man of the match via Twitter using the #LaochBGE hashtag during televised matches.

Tipperary will launch their Munster under-21 hurling championship campaign on Thursday, June 22nd when face Limerick in a quarter-final at the Gaelic Grounds in Limerick. The winner of that contest will face Clare in the semi-finals on July 12th while the Munster final is scheduled to take place on July 26th. The All-Ireland semi-finals are fixed for August 19th and the final for September 9th.

Speaking ahead of the launch Uachtarán Chumann Lúthchleas Gael, Aogán Ó Fearghail said: “Bord Gáis Energy‘s huge commitment to hurling is very clear to see through their sponsorships across the senior hurling championship, under-21 Championship and the GAA Legend’s tour series. They play an integral role in promoting the game and its players to fans all around the country. Once again we can expect some great games at this level and you only have to go back to last season’s championship to see how high the standard is. There will undoubtedly be many games to keep supporters on the edge of their seats throughout the summer”.

Communications manager at Bord Gáis Energy, Irene Gowing commented: “We base our sponsorships on what is important to our customers and hurling most certainly matters to them. In 2017, we have expanded our association with the GAA to include the senior hurling championship, however, the under-21 grade is still as important as ever to us. Its knockout nature, along with the passion and skill of the players, makes these games so exciting to watch. We’re committed to continuing to give our customers exclusive experiences throughout the Bord Gáis Energy GAA Hurling Under-21 All-Ireland Championship. We focus on bringing them as close to the action as possible through our rewards club, whether that’s through presenting man of the match awards live on TG4, welcoming the players to the pitch as flag bearers or attending special question and answer sessions with players at the All-Ireland stages of the competition”.

2017 marks Bord Gáis Energy’s ninth year as sponsor of the All-Ireland under-21 hurling championship. The company were also announced as sponsors of the GAA All-Ireland senior hurling championship in January of this year, cementing their long association with the GAA, and particularly hurling. Bord Gáis Energy are also sponsors of the GAA Legends Tours at Croke Park. 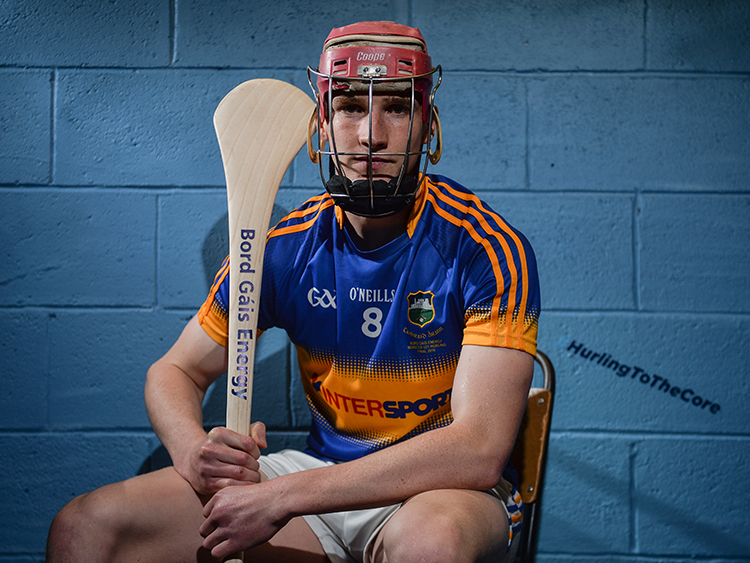 For news, updates and competitions, fans should check out www.facebook.com/BordGaisEnergyGAA and look out for #HurlingToTheCore on all of Bord Gáis Energy’s social media channels.