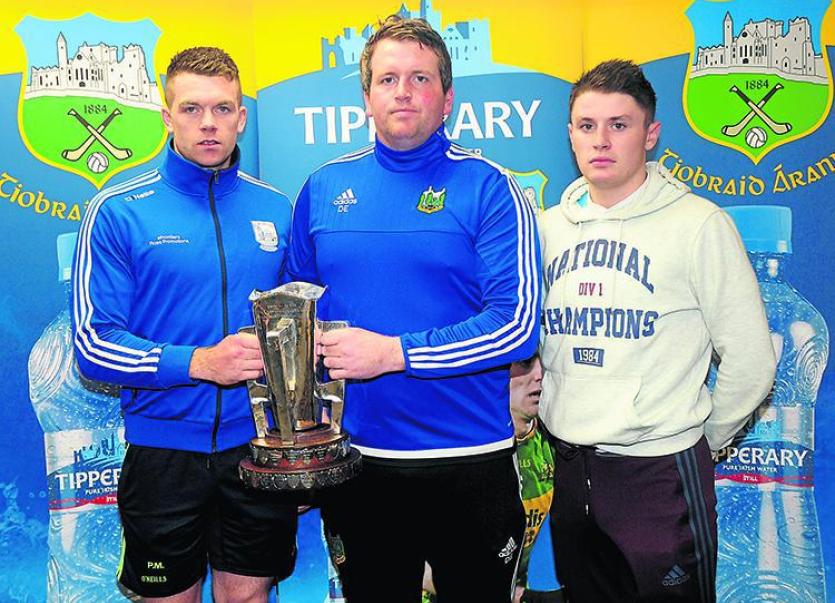 The draw for the quarter-finals of the Hibernian Inn North Tipperary Senior Hurling Championship was made by the North Board on Wednesday, May 24th and has coughed up a number of intriguing ties, most notably the meeting of Kiladangan and Kilruane MacDonagh’s.

The times, dates and venues for the games remain to be confirmed, but it is understood that the North Board intend to play the quarter-finals on the weeks ending Sunday, June 11th and Sunday, June 18th.

Kilruane are eager to win the Frank McGrath Cup back for the first time since 1990 and, therefore, the MacDonagh’s contest with the defending divisional champions is sure to attract a crowd.