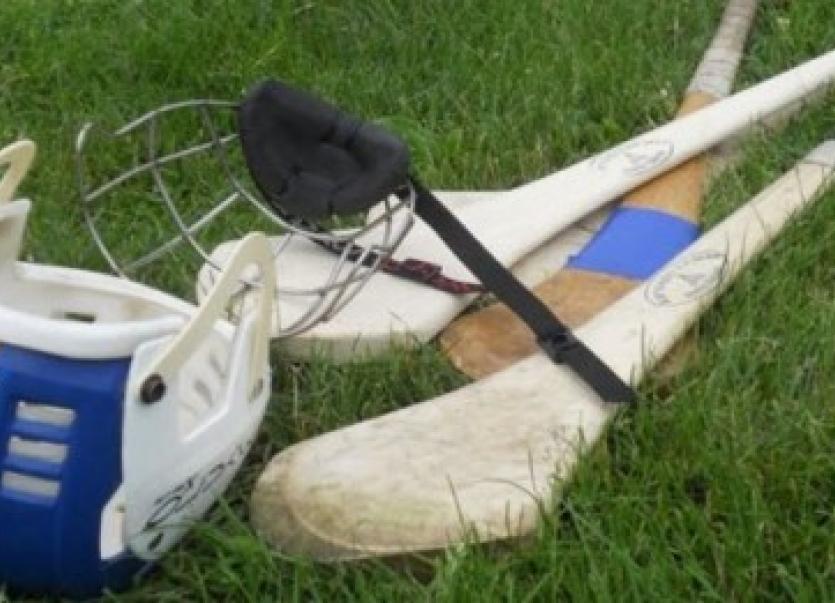 A goal in each half from centre forward Liam Moloney helped Holycross Ballycahill to an impressive victory over rivals Knockavilla Kickhams at Clonoulty on Saturday evening in round 2 of the Seamus O'Riain Cup.

The victors controlled the play for most of the game and when Moloneys first strike materialised in the 20th minute of the first half, it ensured that Holycross Ballycahill would go in at the break with a 1-12 to 0-7 advantage - Darragh Woods helping himself to four of those points.

Both sides scored exactly the same in the second half 1-12 to 0-7 again, with Moloneys goal coming this time in the 7th minute after a fine move involving Seanie Nally and Liam Dwan.

The mid men were moving well throughout this game and their impressive haul of scores brings to 5-50 their tally over the course of the two rounds played so far with victory guaranteeing them a place in the quarter final.

Knockavilla Kickhams, who had midfielder Johnny Ryan red carded with seven minutes to go, must play now  Lorrha in the remaining round of the championship.