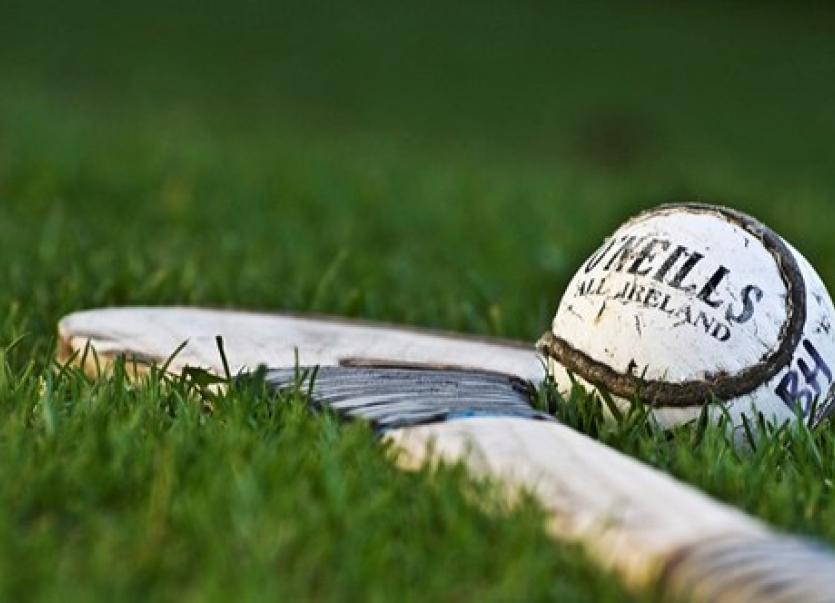 A Brendan Maher inspired Borris-Ileigh drew with mid men Loughmore Castleiney after an exciting finale in Semple Stadium this evening.

It was stalemate in Semple Stadium in the county senior hurling championship between Loughmore Castleiney and a Brendan Maher inspired Borris-Ileigh served up an exciting finale to what had been a disappointing game for most of the way.

The first half was a rather pedestrian affair with the majority of scores coming from placed balls - the game had failed to spark as had been anticipated.

Brendan Maher, operating at centre back had 0-7 of the Borris-Ileigh total, while John McGrath had 0-6 of Loughmore Castleiney's scoreline  with the teams locked at 0-9 apiece at the break.

The second half was a much livelier affair with Loughmore Castleiney opening up a four point advantage only to see Borris' reign them in again and go in front with five to go thanks to a Brendan Maher pointed free.

Then, a Cian Hennessy goal for Loughmore Castleiney in the 27th was canceled immediately by a Conor Kenny effort at the other end of the field, before Ciaran McGrath leveled the game for the final time in injury time.

However, a Noel McGrath long range effort would have sealed the game, but for the upright which turned the ball back into the square before being cleared for a draw game.