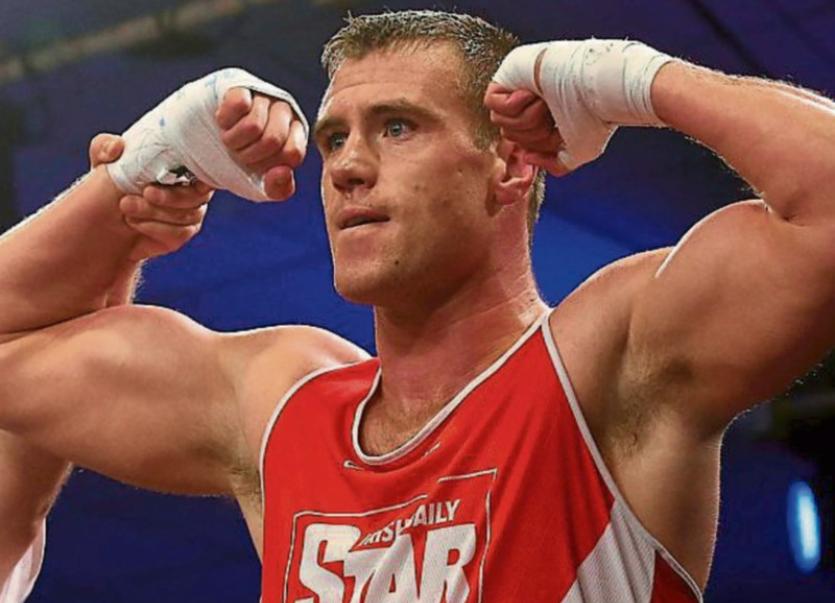 Clonmel Boxing Club’s Dean Gardiner booked his place on the Irish team for the upcoming European Boxing Championship last night (Wednesday) when he got the better of Martin Keenan in a box-off at the National Stadium in Dublin.

In a highly publicised bout, a lot of it down to recent negative attention brought on the Irish Athletic Boxing Association (IABA), Gardiner booked his place in Kharkiv, Ukraine with a fine performance which earned him a 4-1 decision with the judges after three three-minute rounds.

Gardiner took the fight to his Rathkeale opponent from the start and was well worth the verdict in the end, the 2015 Elite champion overcoming Keenan who captured the same title last year when Gardiner couldn’t fight due to injury.

The controversy in the IABA arose recently after the team for the European Championships in Ukraine was selected by Bernard Dunne, the newly appointed High Director, was altered by the IABA Central Council.

Chief executive of Sport Ireland John Treacy has stated that there are still many problems to be ironed out in the IABA and the sport is “deeply divided.”

The full list of the nine Irish boxers for the European Championships is as follows: