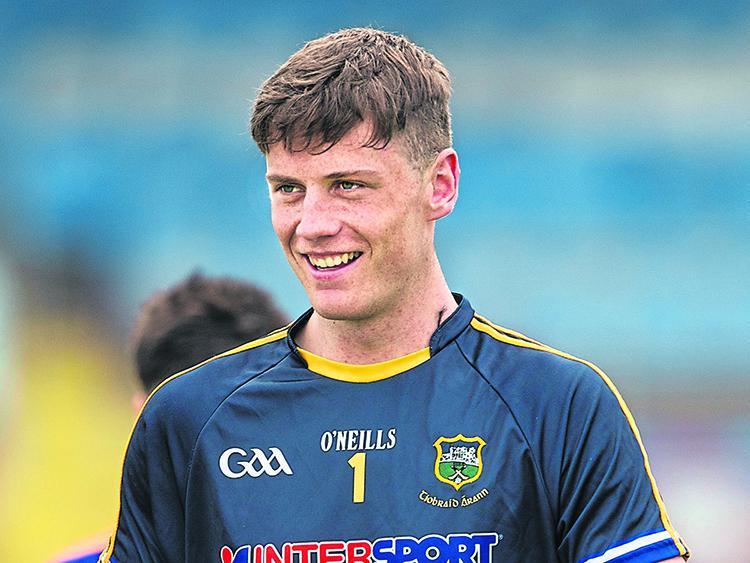 Evan Comerford and the Tipperary senior football management team are understood to be considering their options following the decision of the Munster Hearings Committee to reject the inter-county star’s appeal against his twelve-week suspension.

Star goalkeeper Evan Comerford was suspended for twelve weeks following an incident which took place in a Tipperary Water County Senior Football Championship match between Kilsheelan-Kilcash and JK Bracken's - the 2016 All Star nominee was sent off by referee Paddy Russell towards the end of the game on Tuesday, May 23rd.

Following the submission of the referee's report the case was discussed at a meeting of the county Competitions Control Committee (CCC) on Monday, May 29th and as a result the Kilsheelan-Kilcash man was suspended for twelve weeks.

In order to initiate an appeal against the suspension Evan Comerford submitted a personal request for a hearing with the Munster Hearings Committee. The hearing took place in Limerick on Friday, June 2nd and the result was relayed to the Tipperary camp on Saturday - as matters stand the Kilsheelan-Kilcash star is suspended for the Munster Senior Football Championship semi-final meeting with Cork at Páirc Uí Rinn, Cork on Saturday, June 10th (5pm) and is suspended until mid-August.

Following that stage of the process all avenues of appeal have been exhausted. There is still, however, the option of submitting a request for arbitration which way be lodged with the Disputes Resolution Authority (DRA) - this is an external independent body whose decisions are legally binding.