Comment: salacious rumours are “typical” of Tipperary, but are no help to the senior hurling team 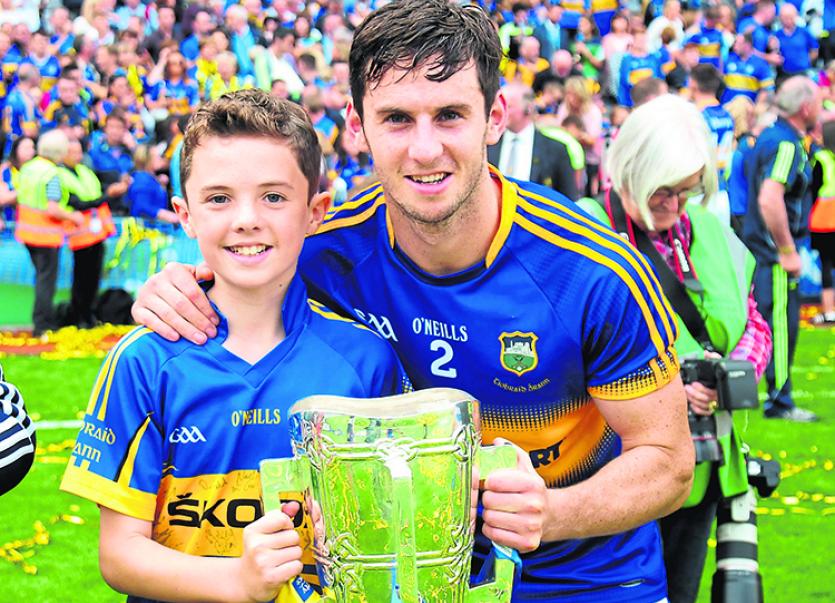 The County Board confirmed last week that Cathal Barrett had been “released” from the Michael Ryan's senior hurling panel.

A brief statement was issued to the media by County Board PRO Joe Bracken on Tuesday evening, May 30th - it read as follows: “Tipperary County Board wish to confirm that Cathal Barrett has been released from the Tipperary senior hurling panel for disciplinary reasons”.

The news broke on Tuesday evening after the remaining panel members were informed of the decision to drop the Holycross-Ballycahill All Star who was also named young hurler of the year in his debut season (2014). Indeed, Cathal Barrett played a vital role for the Tipperary team during the 2016 All-Ireland winning campaign.

Barrett hobbled off with a knee injury in the recent Munster Senior Hurling Championship quarter-final against Cork having sustained a grade two medial ligament strain. The corner-back was expected to make a full return to training within six to eight weeks.

The basic facts of the story were that the Holycross-Ballycahill star was “released” for unspecified “disciplinary reasons”. The Tipperary management team, led by manager Michael Ryan, refused to comment further on the matter and, unfortunately, the vacuum which developed since then has been filled by a series of salacious, disgusting and often actionable rumours about the squad in general and a number of players in particular. Indeed, the Tipperary rumour mill has kicked into top gear (again).

“It has been a very, very bad week just in general for society from a moral point of view,” Michael Duignan said before describing the “unfounded” rumours as “disgusting”.

“The rumour that has gone around about some of those Tipperary players and some of their families has been absolutely disgusting in my point of view. It’s horrific,” Duignan added.

“I just think it is disgusting behaviour and I feel very sorry for the players involved,” Michael Duignan said.

Speaking to Ivan Yates on Newstalk radio on Sunday former player and manager Nicky English defended the Tipperary players and described the rumours as a “typical” reaction to defeat in the Premier County. Indeed, in his book - ‘Beyond The Tunnel’ - English highlighted the capacity of the Tipperary grapevine to spread rumours.

“It’s very typical of Tipperary when they lose games that they are expected to win that a whole slew of rumours come out as people go looking for what the excuse for the defeat was. There was no excuse - they were beaten on the day by a better team,” Nicky English argued on Newstalk.

“It’s very tough on the people who are central to those rumours and their families,” the Lattin-Cullen man added.

“There was certainly no punch-up, and I mean that’s the basis for all the allegations and rumours, horrible rumours about the players and their families on social media all the week. Really, it’s sad, to be honest,” Nicky English said.

It is understood that the individual subjects of such rumours are distressed by the developments - the individuals who entertain, speculate upon and subsequently spread such rumours need to remember that there is a person at the end of loose talk.

If you initiate or spread such rumours you are not helping the Tipperary hurlers in their efforts to get the 2017 campaign back on track. 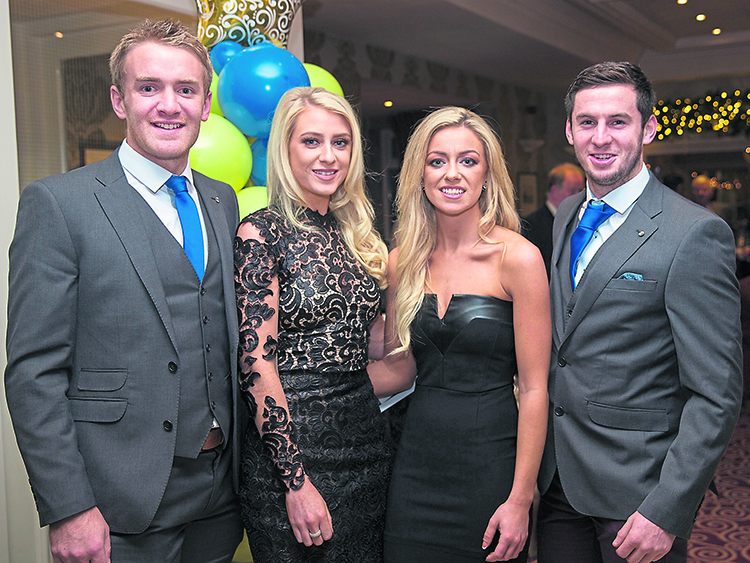 In the qualifier preliminary round the Christy Ring Cup champions meet a loser from the Leinster quarter-finals (Laois).

Then the eight remaining teams contest round one of the qualifiers with three matches between Leinster and Munster opposition ensured where possible on Saturday, July 1st.