The View Column: Barrett faces a long road back for Tipperary 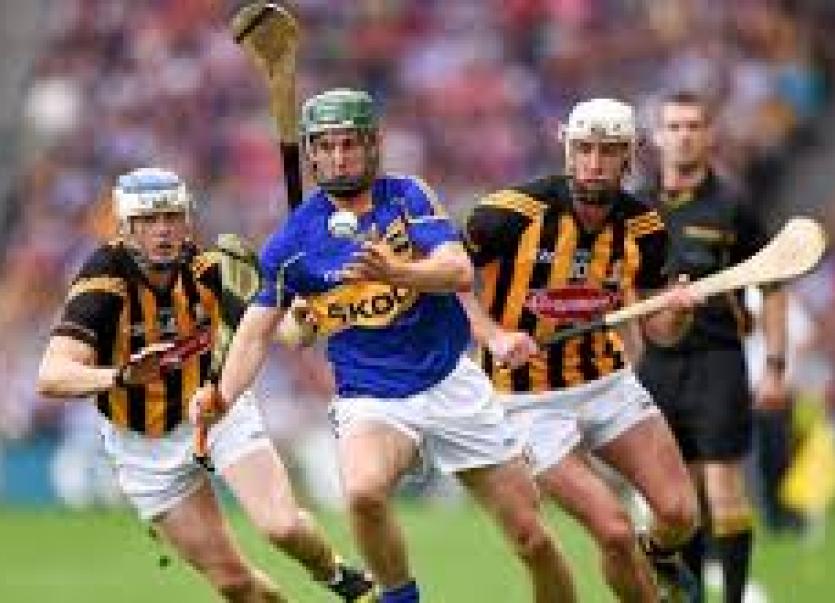 Cathal Barrett in action for Tipperary against Kilkenny.

Where is the Holycross Ballycahill man going to find a platform from which to impress the Tipp management, when he recovers from injury,  with club games more or less suspended for the time being?

Legendary Tipperary corner back Mickey “Rattler” Byrne tells a great yarn about Thurles Sarsfields readying themselves to do battle with their fierce rivals Moyne - a rivalry which often spilled over and was not for the faint-hearted.

Prior to this particular encounter club chairman Fr Christopher Lee came into the dressing room and pleaded with the players to show restraint.
“If you get a belt lads, turn the other cheek,” he suggested. Rattler piped up: “Did you hurl against Moyne, Father, you wouldn't be long running out of cheeks”.
Last week another tigerish Tipperary corner back Michael Ryan ran out of cheeks too and the result was the dismissal from the senior hurling panel of All Star hurler Cathal Barrett - a player who assumed the same jersey as The Rattler, albeit a few generations later.
On the field of play Rattler and Barrett were similar enough – hugely competitive, aggressive, fast and willing to die for the jersey. The difference was off the field where Rattler did nothing to compromise his position and lived his life to serve club and county with such distinction. 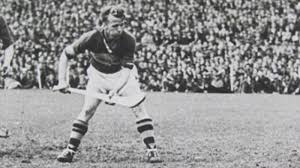 Times are very different now, of course, and while training methods have changed one thing has never changed - the desire to play for Tipperary. If that desire is truly there players won't cross the line off the field – they know that they cannot.
If that desire is not there, crossing the line becomes an option - an option some choose and for which a reprimand is necessary.
The Tipperary management team would not have taken lightly the decision to remove Cathal Barrett from the Tipperary panel - after all, it would have been easy to leave him off while he is recovering from injury. But they made a stand, drew a line in the sand and sent out a very clear message to all - indiscipline of that nature is not acceptable to this camp. For that they should be lauded. And, trusted - after all, this is the same management team that Tipperary people were tripping over themselves to slap on the back nine months ago when the Liam MacCarthy Cup was delivered.
The management are stating in no uncertain terms that distractions of any kind will not be tolerated. Yes, the juggernaut has been derailed to some degree, but it is still moving and there is still much to play for.
Is there a way back for Barrett? Well, management obviously view the indiscipline as being an extremely serious breach - they will not, one would expect, allow the player back lightly. 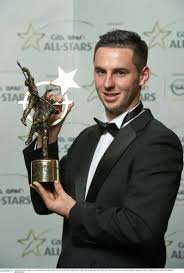 Cathal Barrett with his All-Star Award.

In practical terms Barrett will be out of action for at least another month and will therefore see no action in that time. By then Tipp will have played in the qualifiers and, hopefully, progressed. And, there will be very little club action for Barrett to impress with Holycross-Ballycahill. So, in what shop window will he put himself in order to be seen?
It will require a pretty serious about turn for Cathal Barrett's return to the panel to be facilitated, one would think. It would seem to be a lot more than a bold boy being told to sit in the corner as County Board Secretary Tim Floyd has suggested.
For the player himself it is a real personal tragedy, but one of his own making. Only he can rectify it by steeling himself for the massive challenge which lies ahead. He has given a lot for the blue and gold jersey - now he needs to give a lot to himself; get himself right physically and mentally and make himself irresistible to the management team again.
The whole debacle cast Tipperary into the national spotlight for all the wrong reasons with rumour after rumour cropping up. Social media is a great tool, but in the wrong hands it can be a lethal weapon. The vile and vulgar nature of the commentary witnessed over the last week has been astonishing and the number of people who share such tripe is also quite frightening, actually - many who should know much better.
Being critical of players' performances on the field goes with the territory. But spreading malicious rumours about players' private lives is beyond the joke - these are not Premiership footballers on €100,000 a week.
These are ordinary guys trying to be extraordinary hurlers. Do they go astray at times? Of course they do, like most human beings. But anyone who thinks that they deserve to be vilified on social media should really think again.
Tipperary have moved on now from the affair - a training camp last weekend was just the ticket and they are now in recovery mode. The full focus will have to be on that first weekend in July and the qualifiers. Win that and all bets are back on.
The Tipperary management team have taken a stand; the players are ready to stand up and fight. Now is the time for the people of Tipperary to stand four square behind them all and not stand for the kind of rubbish which has been circulating this last week. Do this and we will be grand. Mark these words.