Tributes paid to Wells and Diggins at Carrick United agm 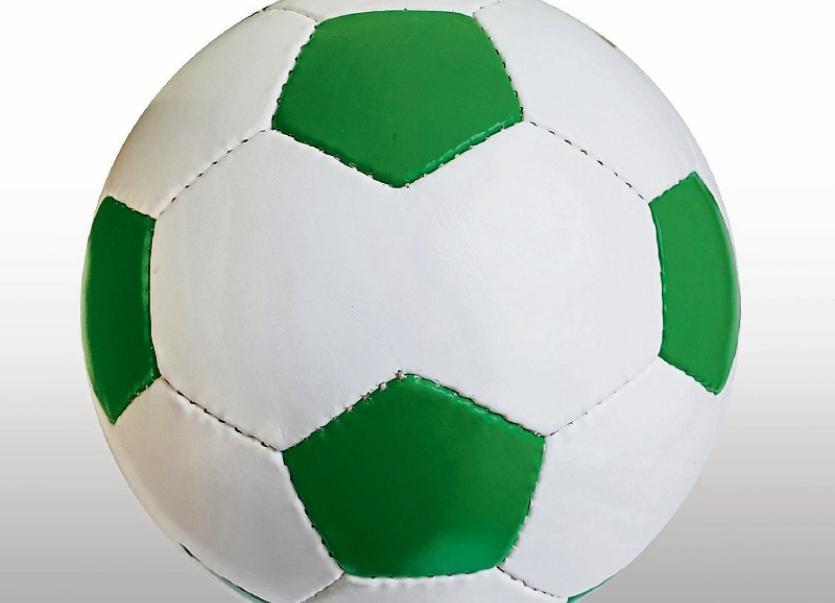 Liam Wells announced his intention to step down as Chairman of Carrick-on-Suir Utd. FC after five years at the helm at the Club's agm last Wednesday, May 31.

A new chairperson wasn't elected at the agm and the position is expected to be filled at the next Club meeting. Liam will continue to work for the Club on its Management Committee and sub-committees.

The Club thanks Liam for this service as chairman. "He leaves behind a strong legacy. His forward thinking saw an overhaul of the club structures and the realignment of our underage policies. For this we are forever grateful," said a Carrick Utd spokesman.

Development Committee Treasurer and Field coordinator Pat Diggins also announced his intention to step down from his role.

Tributes were paid to Pat's work over the last 20 years from Chairman Liam Wells and Development Committee Secretary Richard Friend. We hope to see Pat return from his sabbatical in the near future. A minute’s silence was observed for all past members.

The Secretary’s Report showed progress and forward thinking in all areas from playing, development and coaching but there is also plenty of work to do in the coming season. All reports were discussed and accepted on the night. The outgoing Management Committee was returned and sub committees will be elected in the coming weeks.

Meanwhile, the Club is looking for volunteers for all aspects of the running of the Club ranging from becoming a member of the management, development/lotto or schoolboys/girls committee to coaching from U/6 to adult teams. Volunteers can also helping out on Sunday mornings.

"Volunteering is the life blood of our Club and with our ever expanding grounds and playing groups, we need as much help as possible," said a Carrick Utd. spokesman.