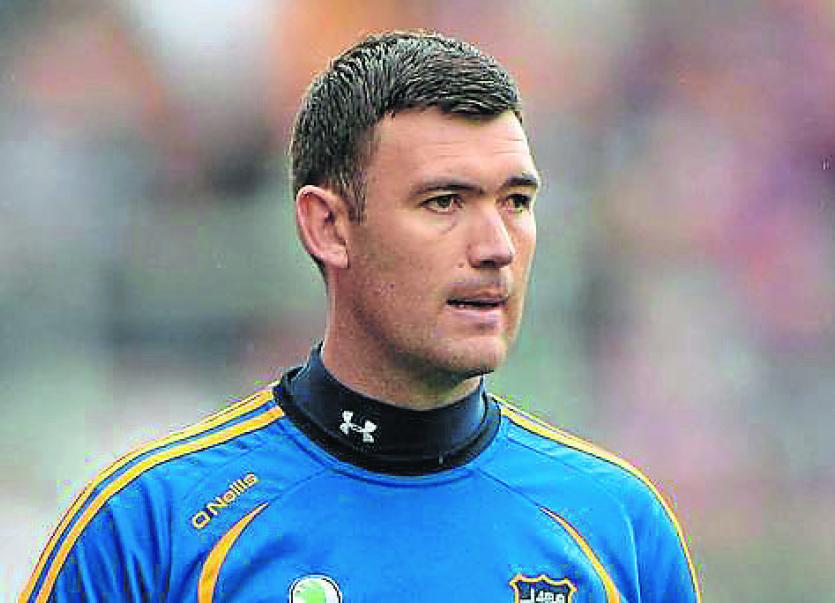 Michael Ryan and Liam Kearns, the respective Tipperary senior hurling and football managers, are eagerly looking forward to the draws for the All-Ireland qualifiers while under-21 hurling manager William Maher has released a provisional panel ahead of his side's Munster quarter-final against Limerick.

On Thursday, June 22nd the Tipperary team will face Limerick at the Gaelic Grounds in the quarter-final of the Bord Gais Energy Munster Under-21 Hurling Championship (throw-in 7.30pm) - the winner of that contest will host Clare in a home semi-final on July 12th.

At minor level three years ago Tipperary were beaten by Limerick (2-11 to 3-17) before shipping a fourteen-point defeat (0-12 to 1-23) against Clare in Ennis. Limerick beat Waterford in a replayed Munster minor final in 2014.

Although the highly-talented Darragh Peters (Kilruane-MacDonagh's) has been ruled out of the clash with Limerick due to injury (dislocated shoulder) the Tipperary panel features plenty of talent and should not be discounted as a contender for provincial honours, especially with accomplished manager William Maher at the reins. Indeed, Tipperary supporters should watch out for the influence of players like Billy McCarthy, Paul Maher, Brian McGrath, Andrew Coffey, Cian Darcy, Ronan Teehan and Stephen Quirke on the side.

Tipperary will launch their All-Ireland Senior Hurling Championship campaign on Saturday, July 1st when the defending champions take a step through the back door - the draw will be made on Monday, June 26th.

Following that game the eight remaining teams contest round one of the qualifiers with three matches between Leinster and Munster opposition ensured where possible on Saturday, July 1st.

The four winners of those gamesface off in round two on Saturday, July 8th with a place in the All-Ireland quarter-finals up for grabs (Sunday, July 23rd) against the respective defeated provincial finalists.

As matters stand the eight teams in the hat for the first round of the All-Ireland Senior Hurling Championship qualifiers are: Tipperary, Limerick, the loser of Cork-Waterford, winner of Carlow-Laois, Kilkenny, the loser of Offaly-Galway, Dublin and Westmeath. Tipperary can only be drawn against Kilkenny, Dublin, Westmeath or the loser of next Sunday's Leinster semi-final between Galway and Offaly.

Following their one-point defeat at the hands of Cork on Saturday Liam Kearns' footballers will return to competitive action in the second round of the All-Ireland qualifier series in July.

Tipperary have been designated a section B team and therefore Liam Kearns’ men can only be drawn against a winner of the round 1B contests in round two of the qualifiers.

With ten players already ruled out through injury, Evan Comerford suspended and now Michael Quinlivan (ankle ligaments), Shane O'Connell (foot injury) and Liam Casey (ankle ligaments) added the lengthy injury list Tipperary manager Liam Kearns will be working hard during the intervening weeks to get his squad fighting fit for the remainder of the campaign.