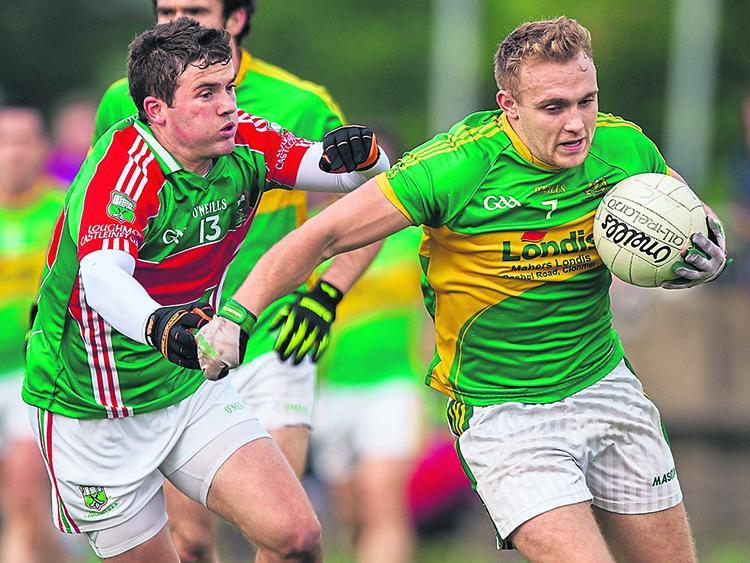 The third round of the Tipperary Water County Senior Football Championship takes place on the week-ending Sunday, June 18th with plenty to play for.

There are four groups in total (comprised of four teams) - the group winners progress to the quarter-finals while the runners-up go through to the knock-out stage of the county championship where they could face a divisional champion with a place in the last eight up for grabs. The bottom team in each group drop in the relegation play-offs

JK Bracken’s badly need a win here - they have two points to their name and also trail Drom & Inch on the head-to-head. However if Killenaule, Drom & Inch and JK Bracken’s complete the group on equal points it will, of course, come down to scoring difference.

Moyle Rovers impressively lead group two with a one hundred per cent record (four points) and complete the group stage when taking on Fethard on Friday, June 16th in the Clonmel Sportsfield (8pm) - Fethard are still in the hunt here following their draw with Aherlow Gaels.

On Saturday, June 17th Arravale Rovers and Aherlow Gaels will enjoy a significant advantage over Fethard as they will know the result of the game on Friday night and will therefore have their work neatly carved out for them in Bansha (8pm).

Arravale Rovers have already registered a win over Fethard and will be fancied to progress.

Group three is a little more complicated as the first round clash between Loughmore and Éire Óg Annacarty remains to be played.

The scheduling of this fixture will create a significant headache for the members of the County Board's CCC.

Galtee Rovers, Loughmore-Castleiney and Éire Óg Annacarty all have two points to their name while Ardfinnan prop up the group on zero.

As you would expect Clonmel Commercials set the pace in group four on four points - Ballyporeen and Upperchurch-Drombane trail the 2015 provincial champions on two while Cahir are bottom of the group on zero.

Both of the third round games take place on Saturday, June 17th when Upperchurch-Drombane take on Clonmel Commercials at Leahy Park, Cashel (6.30pm) while at 8pm Cahir and Ballyporeen clash at Ardfinnan.

Once more Cahir and Ballyporeen enjoy a significant advantage over Upperchurch in that they will know exactly what they need to do once the result from Cashel game filters through.

Most observers will suspect that Ballyporeen are well-positioned to advance here, but Cahir and Upperchurch-Drombane should not be underestimated.