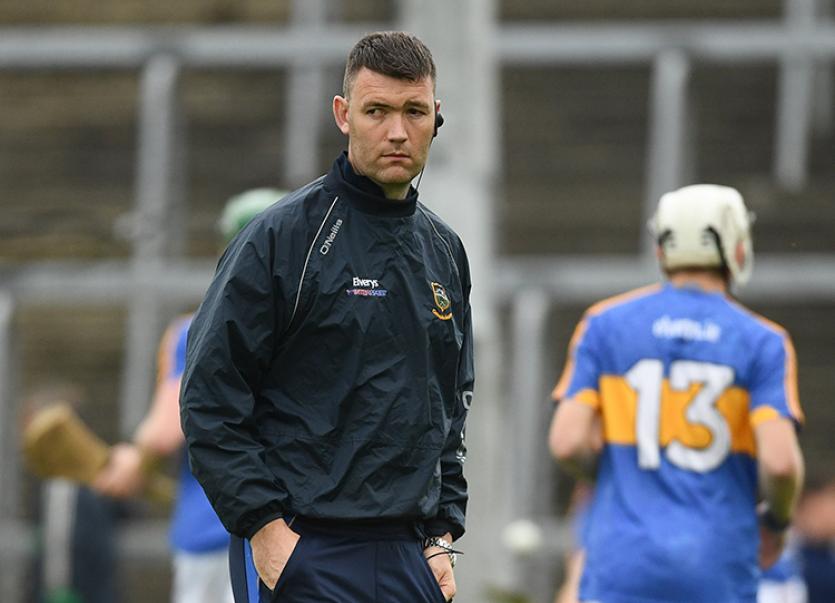 Tipperary manager William Maher was eager to pay tribute to a sensational Limerick team following the Shannonsiders’ 2-24 to 0-19 win over the Premier County in a Bord Gáis Energy Munster Under-21 Hurling Championship quarter-final played at Páirc na nGael on Thursday evening. William Maher’s men certainly tried hard, but found themselves out-classed on this occasion by a Limerick side which featured sensational performances from Kyle Hayes, Cian Lynch, Ronan Lynch and Tom Morrissey.

“We knew that we had it all to do and we knew we were up against it coming down here tonight. It's on the night and you know yourself - I suppose we were four to one outsiders for a reason. We gave away a very sloppy goal in the first half and I think that killed us. We had a chance when it was seven (points down) to go four and we stuck the ball over the crossbar. We needed everything and we got very little,” William Maher explained.

The fortunes of the under-21 hurling team were guided this year by manager William Maher (Ballingarry) and selectors John Devane (Clonoulty-Rossmore), Eamonn Buckley (Drom & Inch) and Liam O’Shea (Kilruane MacDonagh's).

Limerick raced toward a ten-point interval advantage (2-12 to 0-8) thanks to goals which arrived courtesy of captain Tom Morrissey and Barry Nash - the home side were encouraged by a dream start (1-4 to no-score); the sort of encouragement that the distinct underdogs Tipperary desperately required.

“I think it went 1-6 to 0-3 points and we missed four handy scores which would have made it 1-6 to seven, but that's just hearsay at this stage. We needed everything (we could get) and we got very little. Limerick are a really, really good team and they punished us. They were more physical and more used to elite hurling,” William Maher said.

"We were a little bit off - we missed four or five chances at the start and that killed us. We needed to score everything and we got very little. It just didn't happen tonight - everyone tried to a man, but it just did not happen and that's it,” the Ballingarry man added.

“You would love another bite (at it) to rectify what went wrong, but that doesn't happen so Limerick move on and we go home.” 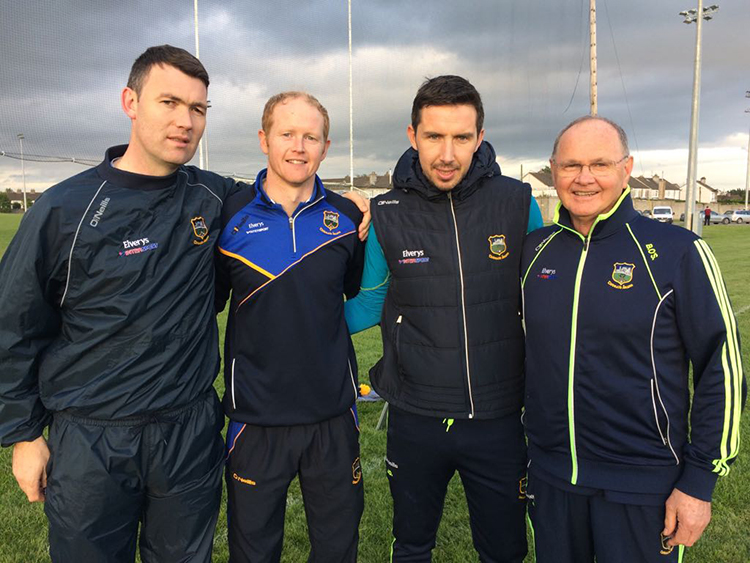 Limerick progress to take on Clare in a Munster semi-final on July 12th while Tipperary’s wait for a provincial title at the grade now stretches back to 2010. And, manager William Maher was eager to point out that given the nature of the under-21 grade counties simply have to make the most of their resources when a talented crop presents itself.

"There is an exceptional crop (of players) coming next year and the year after. You have to win it when you have the team (to do it). I think we had the team in 2014 and 2015 and we didn't win the All-Ireland. Waterford had an exceptional group last year in 2016, they did win the All-Ireland and Limerick are the team to beat in 2017. So, that's just the way it goes at under-21 - crops come and you have to make hay when you have the talent,” William Maher explained.

Ger Browne was a most obvious candidate for the man of the match award from a Tipperary point of view. The up-and-coming Knockavilla Kickhams star notched five points from play, but William Maher did not wish to comment on or single out the performance of any of his players. Instead, Maher complimented the collective effort of the Tipperary team.

“We were well beaten - he's a good young fella as are all the other lads. I would not comment on any of the lads as regards (individual performances) - they all gave it everything, it didn't happen on the night and that's sport,” William Maher concluded.

For a full report on Thursday’s evening under-21 clash with Limerick please click here.