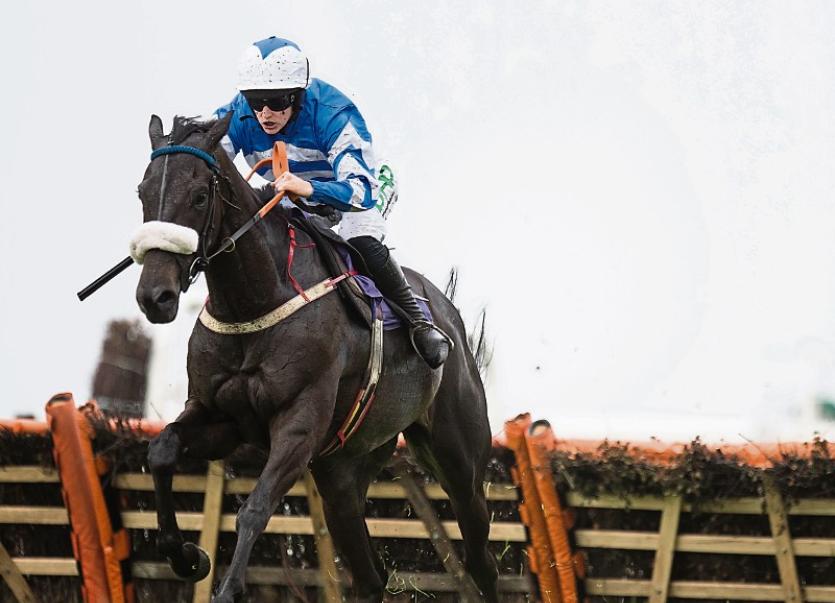 Rachael Blackmore wins at Wexford on Sweet Home Chicago and rides out her claim.

Champion conditional jockey Tipperary’s Rachael Blackmore became the first female to ride out her claim in Ireland since Katie Walsh in May 2008 when taking the 3m maiden hurdle on the Colin Bowe-trained Sweet Home Chicago at Wexford on Wednesday evening.

Clear from the penultimate hurdle, Blackmore brought the 4/1 chance home a 16-length winner for the Enniscorthy-based trainer.

And for good measure, the Killenaule rider landed a second winner when teaming up with the Shark Hanlon-trained 9/2 chance Camlann in the 2m handicap hurdle.

Meanwhile Ballydoyle maestro Aidan O'Brien scooped the QIPCO Royal Ascot Top Trainer Award for the eighth time in all and a third in succession after a final day double provided him with his sixth victory of the 2017 Royal Meeting and 60th Royal Ascot winner overall.

The six successes are just one off the record total of seven that O'Brien amassed in 2016. Willie Mullins was responsible for a seventh Irish-trained winner as Thomas Hobson had won the Ascot Stakes on the opening Tuesday.