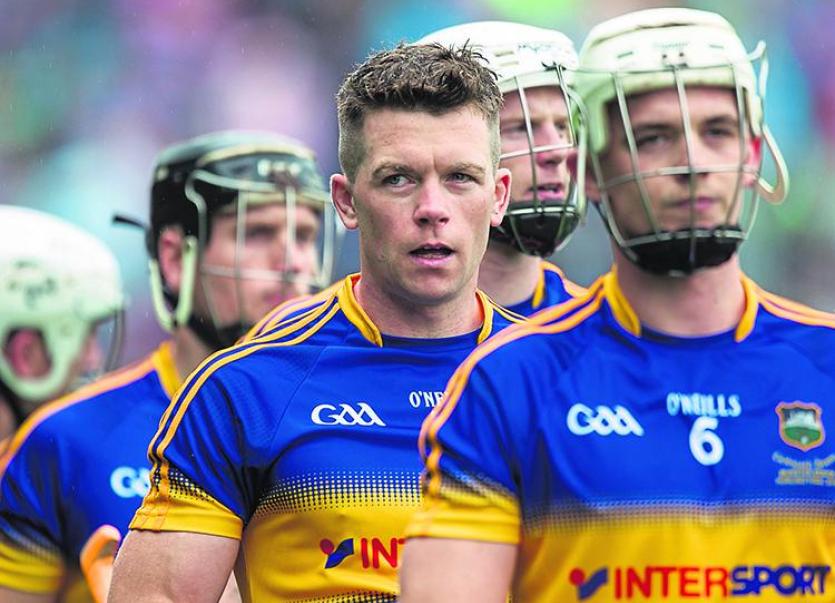 The Tipperary hurlers will face Westmeath in round one of the All-Ireland Senior Hurling Championship qualifiers on Saturday, July 1st in Semple Stadium, Thurles at 5pm.

The Tipperary footballers will face Cavan in round 2B of the All-Ireland Senior Football Championship qualifiers on Saturday, July 8th in Kingspan Breffni Park, Cavan at 2pm.

Following their one-point defeat at the hands of Cork in the recent Munster semi-final Liam Kearns' footballers will return to competitive action in the second round of the All-Ireland qualifier series on the weekend of Saturday, July 8th.

Tipperary have been designated a section B team - the full draw for round 2B of the All-Ireland Senior Football Championship qualifiers is: Wexford v Monaghan, Westmeath v Armagh, Carlow v Leitrim and Cavan v Tipperary.