Tipperary Camogie team are determined to do themselves justice against Limerick 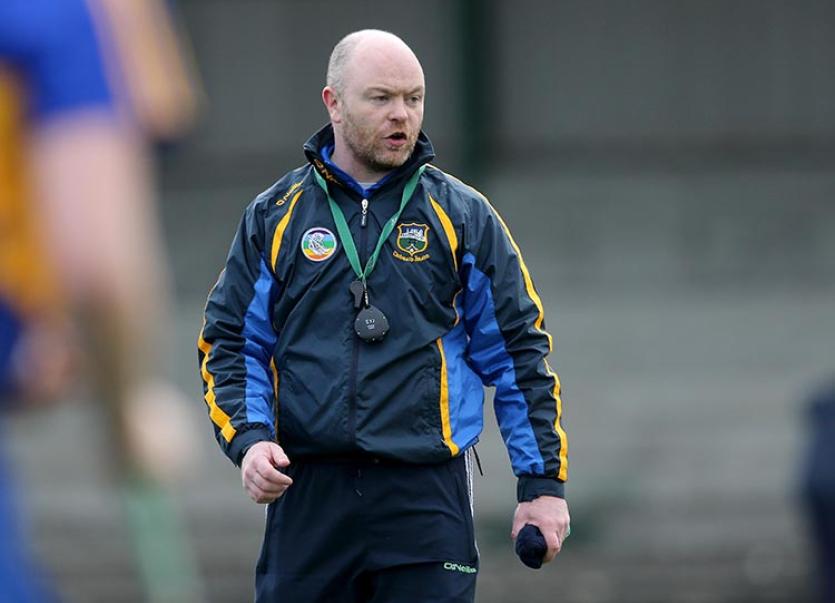 The Tipperary senior team take on Limerick in a crucial round two Liberty Insurance All-Ireland Camogie Championship fixture on Saturday, July 1st at Semple Stadium, Thurles (throw-in 3pm) - the contest precedes the All-Ireland Senior Hurling Championship qualifier clash between Tipperary and Westmeath (5pm). And, the Tipperary Camogie team, following a brace of disappointing results, are determined to do themselves justice against the Munster champions.

Tipperary lost to the Shannonsiders in a recent Munster semi-final and also suffered a defeat to Cork in the opening round of the Liberty Insurance All-Ireland Camogie Championship, but Brian Boyle’s team have plenty to offer this championship. The players are working incredibly hard on the training field and Tipperary will do everything in their power to represent the blue and gold jersey to the very best of their ability.

“We just feel that we have not done ourselves justice at all,” manager Brian Boyle told the Tipperary Star this week.

“It comes back to now having to front up and face up to our responsibility. We had a massive crowd there the last day (against Cork) and we feel that we did not put our best foot forward. We absolutely know that there is a lot more in us. And, we just have to get that right the next day. We just have to make sure that we concentrate on our own game and bring a level of intensity - that’s first and foremost for me. We have to go out and just play to our strengths.

On Saturday Wexford got their 2017 campaign off to a winning start when beating Offaly (1-19 to 0-15). Offaly, for their part, have already beaten Limerick (3-14 to 2-18) while Limerick also lost to Cork (0-11 to 1-27) last weekend. Tipperary were beaten in their opening group game by Cork meaning that next weekend’s clash with the Shannonsiders is vitally important to both sides. The top two sides in the group progress to the All-Ireland semi-finals on August 19th while the second and third-placed teams compete in the All-Ireland quarter-finals on August 5th. There is, however, simply no getting away from the fact that Saturday’s clash with Limerick is hugely significant for both teams.

“I have a huge respect for Limerick - they have gone and done what we have not been able to do: that is to go out and beat Cork. What they have done you just can’t take away from them - they have won a Munster final and more power to them. We would love to have what they have in terms of silverware, but we have to make this about ourselves. We basically have to win; that’s the way that I am looking at it and that’s the challenge we are setting for the girls this week,” Brian Boyle told the Tipperary Star. 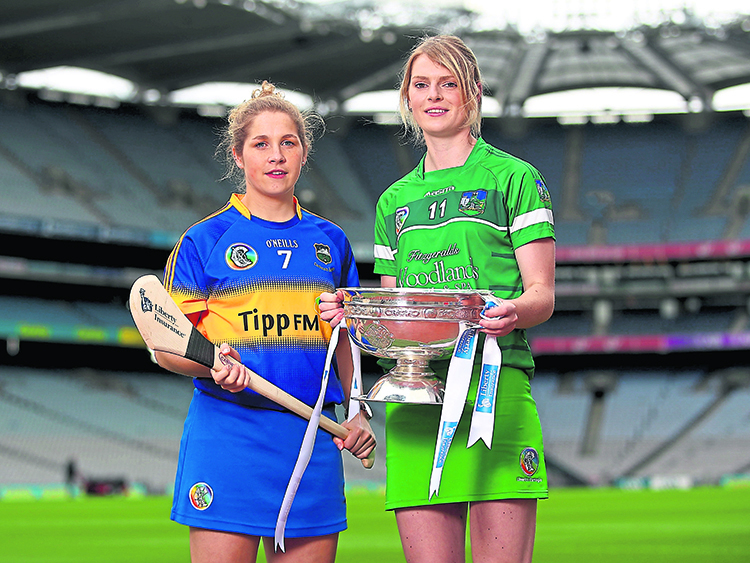 In the provincial semi-final meeting between the sides a highly-motivated and flying-fit Limerick team got the better of Tipperary - Brian Boyle’s team gave it their all, but struggled to discourage the Shannonsiders in a cracking game (0-14 to 1-14). Tipp played reasonably well during the opening half, but a Dearbhla Egan goal in the 12th minute helped the visitors into a 1-5 to 0-7 interval lead. Playing with the wind in the first half Tipperary fired twelve wides (Limerick one) and also dropped three shots short. Following that encounter Limerick progressed to beat Cork in the Munster final to win the provincial senior title for the first time ever.

Tipperary then encountered the Rebels in the opening round of the Liberty Insurance All-Ireland Camogie Championship. Despite playing with a stiff breeze that day at The Ragg Camogie Field the Tipperary team struggled to put their game together and trailed by two points at the interval (0-4 to 0-6). Cork simply did not allow their hosts an inch and duly built a platform from which to win by a well-deserved nine points (1-7 to 1-16). To their credit Tipp fought to the bitter end, but Cork were very good value for their comprehensive victory. That said, irrespective of the result, Brian Boyle’s team did not do their ability justice against Cork and have a lot more to offer this championship.

Manager Brian Boyle has pieced together a progressive management team. The Tipperary senior team is guided by selectors Sarah Devane (Ballina), Tim Maher (Burgess), Bill Mullaney (Newport) and coach Denis Kelly (Borris-Ileigh). The strength and conditioning coaches include Robbie Cassidy, Patrick Lowry, Sinéad Costello and Maggie O’Grady. The team doctor is Dr Paul Scully while Clare’s Lauren Guilfoyle is the lead physiotherapist. And, the management team have been working hard to identify and then iron out the kinks in the Tipperary performances in time for Saturday’s key clash with Limerick.

“We have worked on them. There was a certain amount of tentativeness in our play. When you are over-trying that effects your concentration on the very basic things - you can look flat, flat-footed and unsure of what you want to do,” Brian Boyle explained.

“We have tried to pare that back and, hopefully, we can approach the rest of the games with a bit more clarity. The nature of the championship is that it is a bit like the Champions League; there is a bit of breathing space in it, but we have lost that now. And, I think we have come to terms with certain things that we were doing wrong and hopefully we will be happy in ourselves going into the next game.

“Limerick are playing with a huge belief in what they are doing at the moment. We know what we are trying to do, but I think we have been just too tensed up in what we were trying to do because we can do it perfectly - we have seen it in challenge matches and in training. I think we need to remove a lot of that baggage that is there. If we go out and perform we will give any of them a hell of a game,” Brian Boyle said. 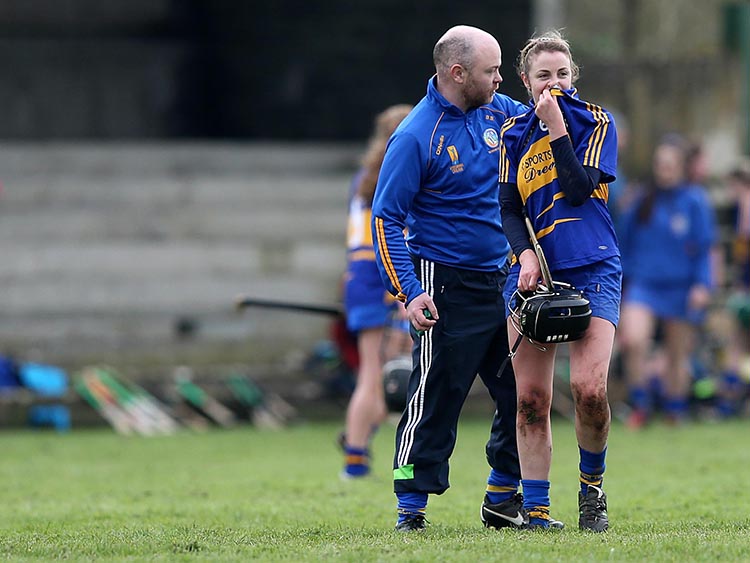