The View: Saturday will help us to determine where the heads are at 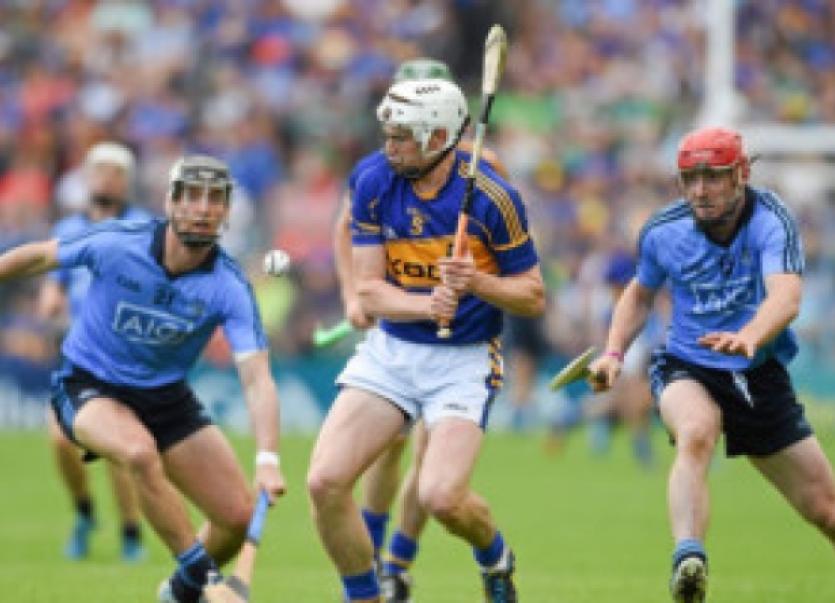 Tipperary's Brendan Maher in action against Dublin. He will have a different challenge on Saturday.

Michael Ryan knows that his charges are really up against it on Saturday evening next in Semple Stadium and that emerging to make it to the next phase of the qualifiers is a massive challenge - Westmeath manager Michael Ryan that is.

The former Waterford boss has been making strides with the Lake County in recent times, but when the qualifier draw was made on Monday morning they at least hoped to have home advantage for their tie against either Tipperary, Limerick, Waterford or Laois.
Instead, they got the toughest draw possible with the reigning All-Ireland champions enjoying the comfort and relative safety of Semple Stadium.
It will be quite an experience for Westmeath on Saturday, first of all to be playing in the Field of Legends which is generally regarded as the best hurling surface in the land.
And secondly, to be competing against the All-Ireland champions who are like scalded cats at the present time considering their last two outings which ended in defeat.
Tipperary will be on a backlash and Westmeath could well suffer, one would think. 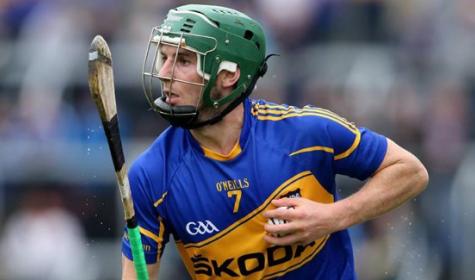 Cathal Barrett - will not be featuring on Saturday.

You know Uisneagh Hill in Westmeath is where King Tuathal Teachmar erected his palace in the early second century and from here the pagan kings of Ireland ruled for two hundred years.
It would appear that if Westmeath are to have any hope of making in-roads on Saturday evening they will have to erect a fortress of their own in Semple Stadium and from that platform hope to upset the hosts.
The Tipperary camp remained tight-lipped in advance of the clash and while their preparations over the last few weeks have been progressive there was the difficulty of not knowing who the opposition would be until Monday morning last.
Following on from the Cork reverse, the management and players took time out to recharge the batteries and then returned to the camp refreshed and ready to get back on the horse.
The club championship allowed some time for distraction too, but from here on it must be total focus with nothing to get in the way of the process.
Anything other than victory - and a comprehensive one at that - on Saturday, would be a disaster of gargantuan proportions for Tipperary.
This must be the game which re-launches the bid to retain the Liam MacCarthy Cup and Premier County folk will watch the body language very closely as the game unfolds.
With all due respects to Westmeath, it's almost a given that Tipp will win, but the manner of the victory is what will interest people more than anything else. Anther lacklustre performance cannot not be tolerated and complacency just cannot be a factor.
Saturday might not tell Tipp a lot about where they are at, but it will certainly be an opportunity to look at a few things in advance of the next round - let's face it, Tipp will have had sterner tests in the Allianz National Hurling League that they will face on Saturday. 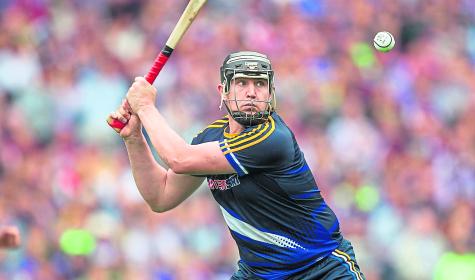 Will goalkeeper Darren Gleeson get the nod on Saturday despite his conviction for deception during the week?

Expect changes in the line-up on Friday evening when Tipperary name the team, and perhaps more than a few too.
Obviously, Cathal Barrett is gone and will have to be replaced.
Patrick 'Bonner' Maher will surely come into contention and Jason Forde has served his suspension arising from the league semi-final clash with Wexford Boss Davy Fitzgerald and is available again.
So, who will get the nod in defence? – Donagh Maher? Thossy Hamill? Joe O'Dwyer?
Will there be other casualties from the rearguard too?
Will goalkeeper Darren Gleeson be available and in the right frame of mind after a difficult week?
These are serious questions to be answered and while the management might feel slightly relieved that they will have a game to try and address some of those questions, the reality is that a week later, a much tougher examination will be on the cards.
So, barring injuries of suspensions, those who line out on Saturday next, and in whatever format, are likely to be the ones to take the charge forward a week later as well, no matter who the opposition are.

After the disappointment of the Cork game, it will be great to get back on the championship trail again – a trail that gets very hot, very quickly.
It's not the ideal route for Tipperary, but it is one which has familiar terrain at this stage resulting in All-Ireland appearances in 1997, 2010 and 2014 through the backdoor system.
Tipperary know what is required now and starting with Saturday evening the roadmap will be revealed.
Supporters will be looking out for an energetic performance with a bit of life in the legs, a sharper focus and the presence of a hunger and desire which has been questioned of the team - perhaps unfairly.
Saturday is the day for Tipp to draw a line in the sand.
It will be the day to hold the hand up, stake a claim and restore some lost ground.
It will be the day to bring the supporters in behind the team, a chance to rekindle a flickering flame ahead of the red hot championship furnace which will rage in the weeks to come.
On Saturday, hurling royalty meets hurling minnows – David meets Goliath.
This is a battle David will not win, but knowing Michael Ryans way, Westmeath will be organised, play to a system, focused and full of hurling.
It won't be enough though and should not cause undue trouble to the other Michael Ryan.