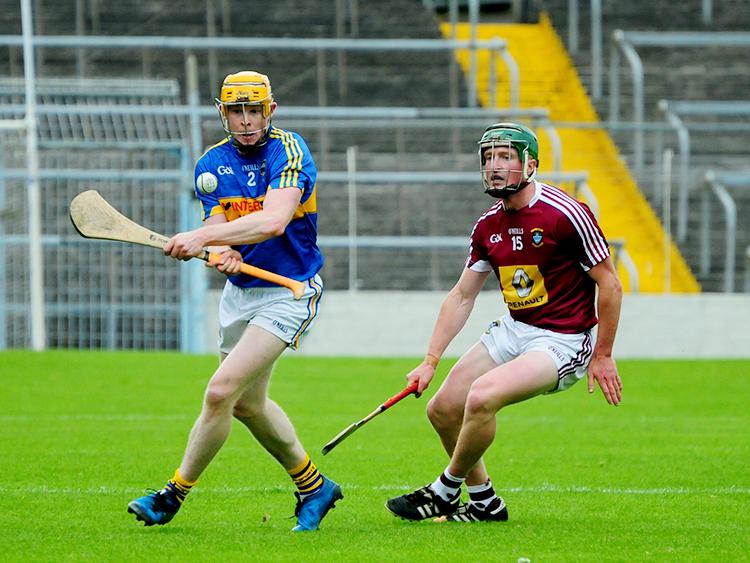 Semple Stadium, Thurles will host the All-Ireland Senior Hurling Championship qualifier double bill on Saturday, July 8th - Tipperary face Dublin at 5pm while the clash between Kilkenny and Waterford throws in at 7pm.

Tipperary last encountered Dublin during the 2017 league campaign when the defending All-Ireland champions won 1-24 to 1-8 at Croke Park. In championship hurling the sides last met in a 2014 quarter-final when the Premier County won 2-23 to 0-16 at Semple Stadium, Thurles.

The winner of next Saturday’s contests will earn a place in the All-Ireland quarter-finals on Sunday, July 23rd against one of the defeated provincial finalists (Wexford or Cork/Clare).

Following in the wake of the disappointing 1-26 to 2-27 defeat suffered at the hands of Cork in a Munster quarter-final on Sunday, May 21st blue and gold supporters were expecting to see a re-energised Tipperary team in action on Saturday.

Westmeath, however, had other ideas and pushed the All-Ireland champions hard before Tipperary won by nine points (2-18 to 0-15) in the end.

Tipperary endured nineteen scoreless first half minutes before retiring four points clear at the break (1-10 to 0-9). Indeed, Westmeath trailed by just three (1-12 to 0-12) in the 53rd minute when a Cormac Boyle shot was superbly saved by ‘keeper Darragh Mooney.

Tipperary, thankfully, dominated the remainder of the contest (1-6 to 0-3), but lost Niall O’Meara to injury while Séamus Callanan, Michael Breen and Patrick Maher were all substituted. The Tipperary goals arrived courtesy of John O’Dwyer in the first half and substitute John McGrath in the second.

Meanwhile on Saturday Dublin beat Laois 2-28 to 1-15 at Parnell Park in their respective first round qualifier. Laois led 0-5 to 0-2 early on, but Ger Cunningham's men proceeded to take over and streaked to a sixteen-point win.