The View: Saturday can be the spark to fire Tipperary's season 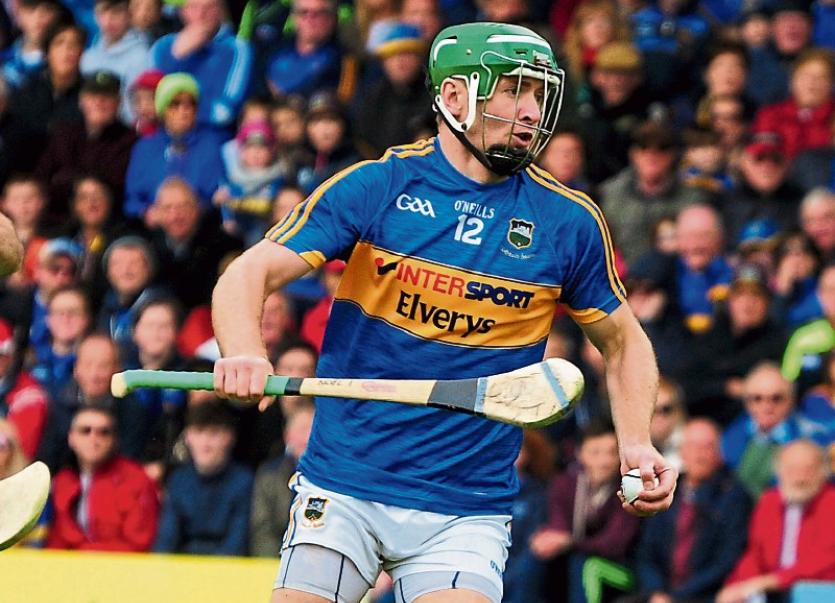 The Tipperary Star online column assesses the hurlers and footballers prospects on Saturday.

Saturday's All-Ireland senior hurling qualifier tie against Dublin can be the spark to re-ignite Tipperary's season, provided The Premier men can get over the visitors.

Alright, the Dubs are smarting at having to come to Semple Stadium to play Tipperary in their own hunting ground, and they will bring a lot of energy to the gunfight. But, when it comes down to it, most people would expect Tipperary to have far too much ammunition in the warchest to suffer a reverse in this game.

The Westmeath game was a bit of a double edged sword for Michael Ryan's men and while nobody is disputing that the form was anything but good, as the Upperchurch Drombane man put it, the result was what counted in this one. Win by 20 points and people would say ' sure it was only Westmeath' - win by three and people would say that Tipperary's poor form is continuing - the latter has been the general consensus, rightly or wrongly.

It will be far easier to motivate the side for the Dublin challenge and having watched them in training this week, it's fair to say that Tipperary are hopping off the ground. Their hurling has been really crisp and there is an energy returning to the camp which seemed to be missing for a few weeks. Certainly, the players are working hard and training very well - they just need to transfer than form now to match day.

The team selection was always going to mean changes with Niall O'Meara out through injury - thankfully, his injury is not as bad as first feared and he could well be back within another three weeks -already he is making great progress. Most would not have seen the leaving off of Noel McGrath as an option - he loses out to Jason Forde with Michael Breen returning to his best position in midfield. Breen looked like a fish out of water in the half forward line, especially at wing forward, and his energy and mobility will be welcomed alongside Brendan Maher in the engineroom.

John McGrath, as expected, returns to the full forward line in place of O'Meara, and Tipperary need the Loughmore Castleiney man to rediscover last years form if the season is to progress as we would like.

Seamus Callanan has rarely taken as comprehensive a hiding as he did last Saturday against Westmeath - he was majorly off song, but the Dublin defence can expect the Drom-Inch star to be on a bit of a backlash on Saturday. He was a Hurler of the Year nominee in 2016 and he will want to prove that he is back to his best.

If Tipp had a stern test last Saturday, they will certainly have a much deeper examination this Saturday. But, by getting past the 'Capitalists' and progressing to the All-Ireland quarter final, they will be back on track - nobody will want to play Tipp at that stage and their star will have ascended once more.  They cannot look beyond Saturday though - and, they won't.

The footballers will make the long trip to Cavan for their qualifier tie - a very tricky assignment which will see Tipp do very well to emerge from. Cavan, though relegated from Division 1 of the Allianz NFL, pose a real threat and in front of their own following, they see this as a real opportunity to lay down a marker. 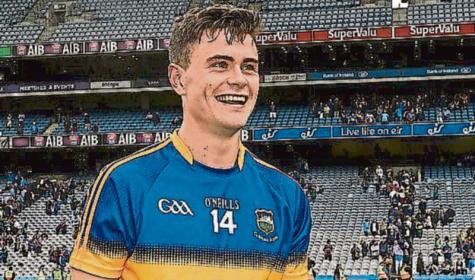 Tipp All-Star Michael Quinlivan is one of those who will miss Saturday's clash with Cavan.

Tipperary have a string of injuries and will be depleted going into the game. But, our footballers never fight harder than when their backs are to the wall and again having seen them in training this week, they are in up-beat mood and anxious to get on a qualifier run similar to last year which took them all the way to the All-Ireland semi-final.

Tipperary had the beaten of Cork in Pairc Ui Rinn, but let is slip. It was a harsh lesson for the players to learn, but they know that similar mistakes will be fatal. Beating Cavan will require total focus and concentration - there cannot be any lapses of any description.

At least we know that Tipperary will give it everything and their spirit will take them a fair old distance of the journey. But, they must produce a performance similar to the concluding stages of last years championship. That means attacking with flair and composure; making the most of every opportunity; and defending with manic intensity from 15 back to 1.

Since there won't be too many Tipperary followers in Kingspan Breffini Park on Saturday, our hopes go with Liam Kearrns and his men.