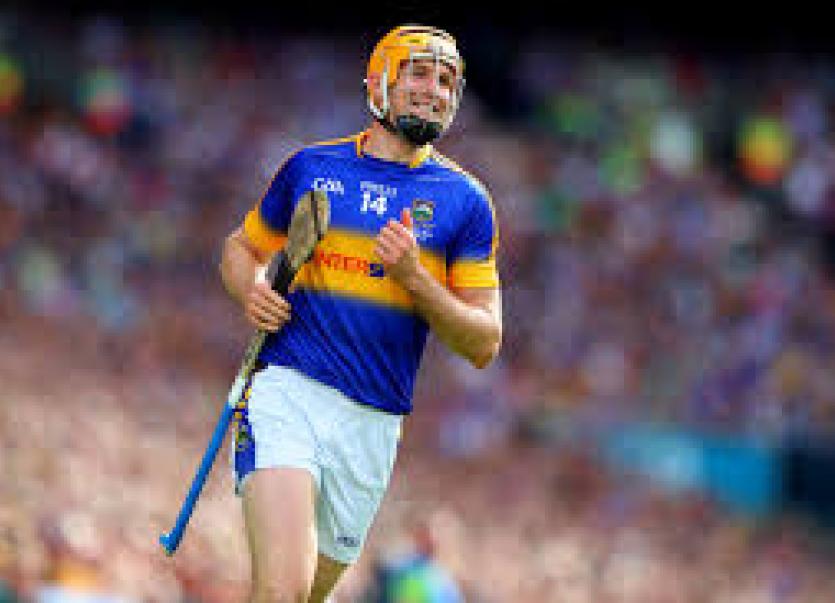 Following their comprehensive victory over Dublin in last Saturday's All-Ireland hurling qualifier in Semple Stadium, Tipperary's hurlers will take on Clare in the All-Ireland quarter final after the draw was made on Morning Ireland this morning.

The Clare lads lost the Munster Final yesterday in Semple Stadium to Cork and must recover in time for the clash with Tipp who have gathered momentum from their wins over Westmeath and Dublin.

The footballers meanwhile, fresh from their magnificent win over Cavan in Kingspan Breffini Park also last Saturday, will have an earlier date for their clash with Armagh after their name came first  out of the bowl also on Morning Ireland.

The actual fixtures will be made later in the day and while question marks still arise about the availability of refurbished Pairc Ui Chaoimh in Cork for the hurling quarter finals, it is expected that the hurlers game will take place there on Sunday week next.

Liam Kearns footballers have drawn a home tie and will likely entertain Armagh in Semple Stadium on Saturday.