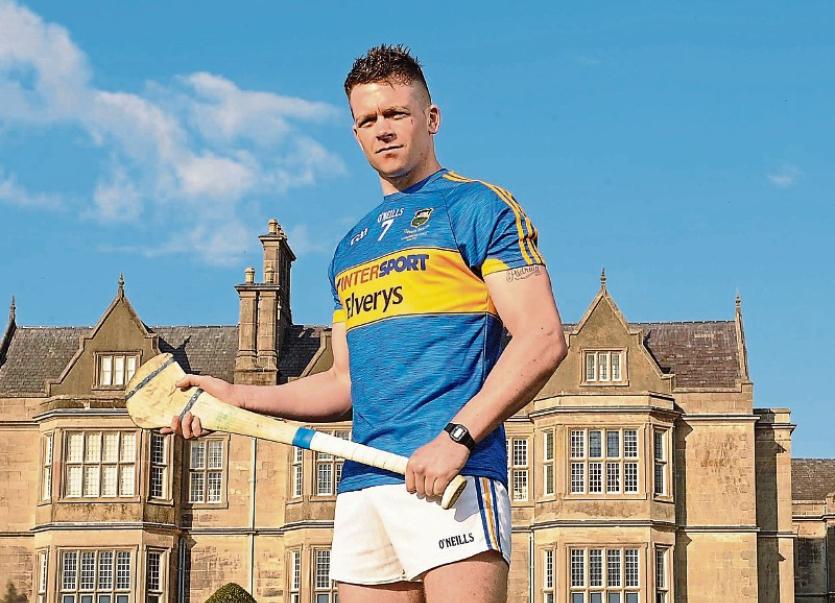 The match, which starts at 3pm, will be the first major fixture to be played at the newly-opened Leeside venue and will be shown live on RTE.

The second quarter-final, between Waterford and Wexford, will also be played at Pairc Ui Chaoimh on the following day, Sunday, July 23rd, at 4pm.

The clash of All-Ireland champions Tipperary and beaten Munster finalists Clare will be the first meeting of the counties in the senior hurling championship since 2011, when Tipperary won the Munster semi-final in Limerick by 4-19 to 1-19.

Meanwhile, the Tipperary footballers entertain Armagh in the third round of the All-Ireland Championship qualifiers at Semple Stadium at 5pm next Saturday, July 15th, a match that will be shown live on Sky Sports.