Tipperary vs Armagh: Let's get behind the Premier lads on Saturday 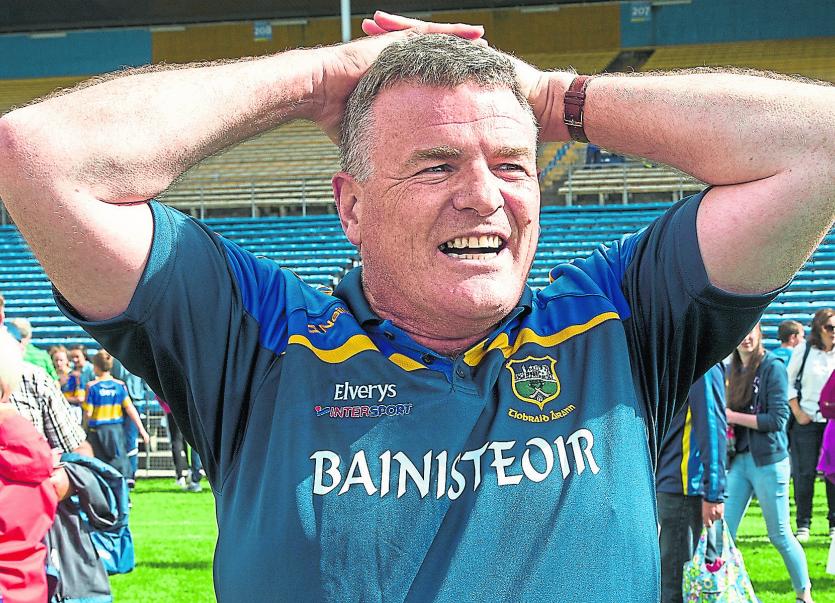 The All-Ireland senior football qualifier takes place in Semple Stadium on Saturday evening at 5:00pm. The call is out to have a big Tipperary support.

As Tipperary senior football Manager Liam Kearns tells his players this week that they can be Armagh's nemesis for the season, by defeating them in Saturday's All-Ireland senior football qualifier in Semple Stadium, the cry is out loud and clear to supporters - come to Semple and cheer on the side.

The Tipperary players have shown tremendous application and commitment to the cause this season -never more than in the second half of the clash with Cavan last weekend - and they deserve to have a very strong swell of Tipp fans in their home ground on Saturday.

Tipperary have already humbled the Armagh lads in their own grounds during the Allianz National Football League - a one point victory which ultimately cost Kieran McGeaney's side promotion to Division 2. And, now Armagh have the opportunity to reverse the result and more importantly, gain a place in the last twelve of the All-Ireland championship.
“We have a huge task on our hands on Saturday because Armagh will come to Semple Stadium believing that they can beat us. They hammered us in a challenge game already this year and we beat them by a point in the league - the challenge game means nothing but the fact that we beat them already will give them plenty to be motivated about,” Liam told The Tipperary Star this week.
While admitting that the victory over Cavan was one of the best in his two year term with Tipperary and that the players and management were thrilled with it, Liam is not getting carried away at all. He knows that Tipp came good at the right time and is grateful that they are 'still standing' in the championship and in with a shout of progressing.
“Our hard work in advance of the Cavan game paid off and I have to say that the spirit shown by our lads was incredible. I was so proud of what they produced in the second half considering the calibre of players we are missing all the time - the leaders in our squad. We managed to get Philip Austin and Michael Quinlivan on the pitch and they played their part, but we don't know at this stage whether they will be in a position to play next weekend. We will continue to assess them in the next few days,” he said. 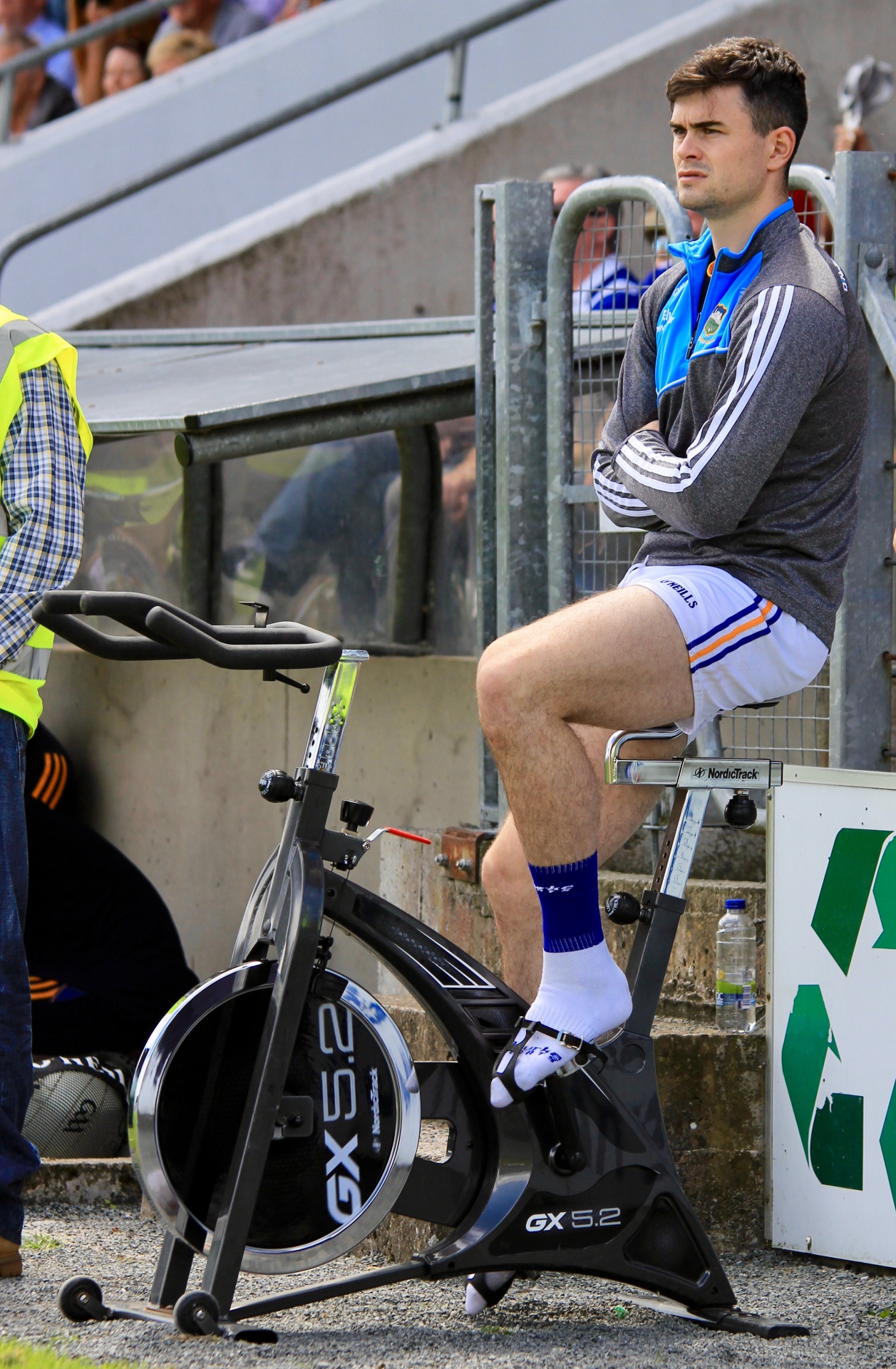 All Star attacker Michael Quinlivan warming up on the sideline prior to coming on against Cavan.

While Tipperary's last championship outing in Semple Stadium resulted in victory against Cork ( in 2016), the home record in the league was a bit less impressive with defeats to Sligo and Louth. Indeed, the on-the-road form was better in the league, but Liam is still looking forward to the expanses of Semple Stadium affording opportunity for Tipperary and is glad that the game will be played there.
“I don't think the venue will make much of a difference to be honest but we'll certainly take a home game. Armagh are a big physical team and we will be able to use our running game to greater effect in Semple Stadium with a bit of luck. They'll come down here fully confident of winning - I rate them as an excellent team and they have two wins under their belt now against Fermanagh and Westmeath. But, we'll be at home in Semple Stadium and we are certainly looking forward to it. The lads were very happy coming home from Cavan, as were all of us, but we know we have a big big task on Saturday,” he said.
Liam warned about the 'loose talk' around the county which suggested that Armagh was a good draw for Tipp. “Nonsense,” he said.