Tipperary vs Armagh: Exhausted Tipp bow out after heroic effort 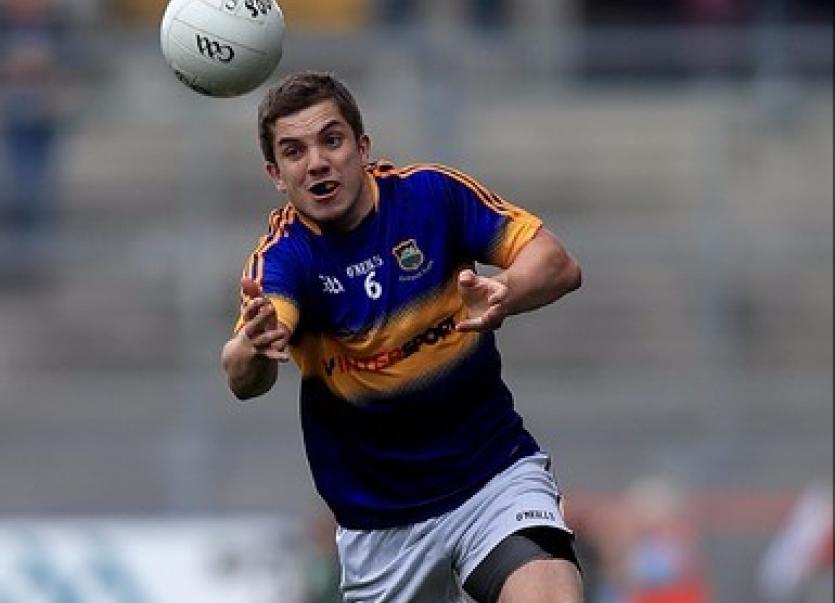 Tipperary bowed out of the All-Ireland senior football championship this evening in Semple Stadium when they had to give best to visitors Armagh after a very tense affair.

Referee Paddy Neilon from Roscommon was escorted off the field at the final whistle after a number of very strange and dubious decisions incensed the Tipperary players, management and supporters.

This was a game which finally showed the impact on Tipperary of the number of injuries and absentees they have had all season. The players were out on their feet by the final whistle, but they still managed to fight and battle before giving best at the very death.

Tipperary held a 0-10 to 0-7 advantage at the break, but the story could have been different had a Gavin McParland goal for Armagh in the 19th minute been permitted.

The Tipp lads dominated the half and used the ball very well with Armagh relying on breaks upfield to create scores - mind you they looked very dangerous when in attack and had found holes in the Premier rearguard which fortunately did not yield green flags.

Tipp were 0-4 to 0-2 in front after 16 minutes with Kevin O'Halloran, Liam Casey, Jack Kennedy and Conor Sweeney all getting on target, but Armagh were back on terms by the 20th  with two of their own. 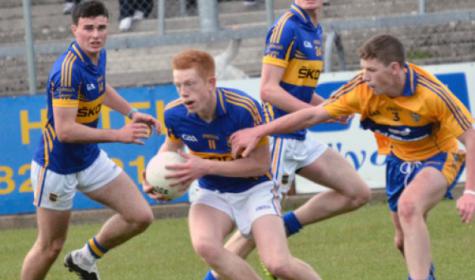 John Keane got in on the scoring act for Tipp.

Tipp had a really good spell just before half time when a brace of points from Josh Keane and a fine Liam Casey effort put them four in front - Armagh had the final score of the half through Rory Grugan to leave three points in it.

Armagh came out fighting in the second half but a Michael Quinlivan goal for Tipp sent them five clear. However the northerners came storming through and a sequence of points had them back level  in the 25th minutes before Jamie Clare put them in front.

Then a goal from Gavin McParland in the 35th minute all but sealed their win. And, as Tipp came in search of scores of their own - they got three of them - Armagh closed out the game with and Andrew Murnin point in the 39th minute.

It's the end of the road for Tipp for the season - a road that ended bitterly and with a really sour taste considering the circumstances.