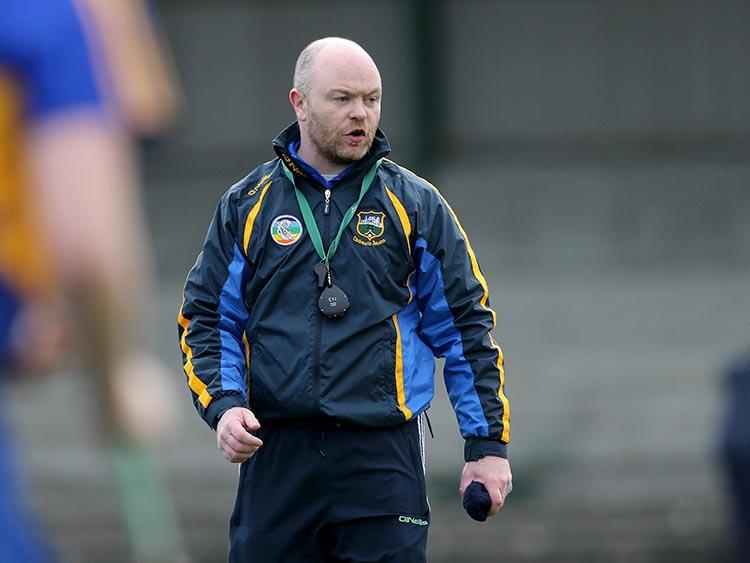 Brian Boyle’s Tipperary Camogie team rescued their season in extraordinary style on Saturday evening at St Brendan’s Park in Birr when a three-point win propelled the Premier County into the All-Ireland quarter-finals.

Having won all of their games in group two of the Liberty Insurance All-Ireland Senior Camogie Championship Cork (twelve points) had booked their place in the semi-finals.

But entering the final round of games Wexford (six points), Limerick (three points) and Offaly (three points) were all in contention for the two remaining quarter-final spots while Tipperary were rooted to the bottom of the table on zero points having already lost out to Cork, Wexford and Limerick.

There was, however, still hope. Tipperary needed to beat Offaly by at least three points and hope that Wexford could do Brian Boyle’s team a favour and get the better of Limerick.

Tipperary and Offaly were tied 2-6 apiece at the break, but the Premier County battled their way to a 3-13 to 2-13 win over their hosts. Ciardha Maher (two) and Orla O’Dwyer notched the vital goals for Tipperary while goalkeeper Orla McEniry saved a penalty from Offaly’s Michaela Morkan. Meanwhile at Bruff Wexford beat Limerick with five points to spare (1-13 to 0-11).

Bizarrely Limerick finished bottom of the group on three points with a -23 scoring difference - the Shannonsiders beat Tipperary en route to winning the recent Munster championship and also beat Tipperary at Semple Stadium, Thurles in the second round of the All-Ireland series.

Tipperary will now face Galway in an All-Ireland quarter-final on Saturday, August 5th while Wexford will take on Dublin - Kilkenny and Cork await the victors in the last four.