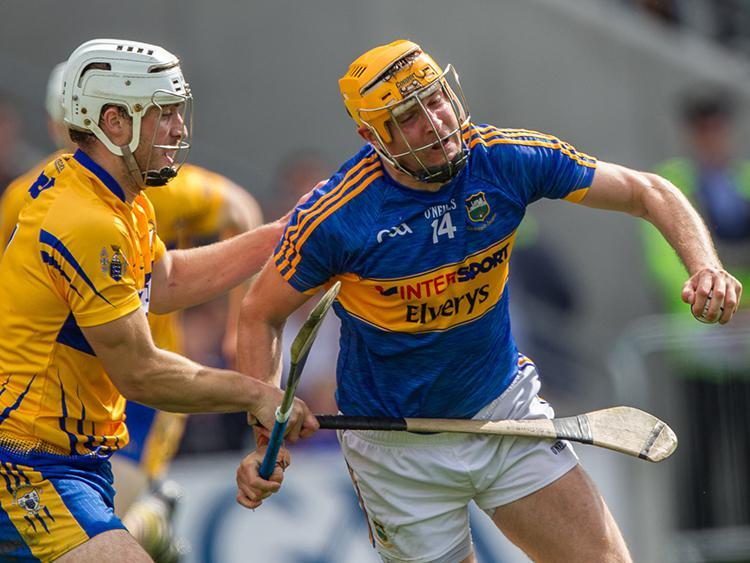 Séamus Callanan pictured in action against Clare on Saturday.

The Tipperary senior hurling team has been drawn to face Galway in the All-Ireland Senior Hurling Championship semi-final at Croke Park, Dublin on Sunday, August 6th - the sides are meeting at the semi-final stage for the third successive year.

Following the Premier County’s 0-28 to 3-16 All-Ireland Senior Hurling Championship quarter-final win over Clare at Páirc Uí Chaoimh, Cork on Saturday Michael Ryan’s men then had to wait for the result of Sunday’s quarter-final which saw Waterford beat Wexford 1-23 to 1-19. Since both Tipperary and Waterford have already faced Cork in this year’s championship a draw was then required to determine the semi-final pairings. And, that draw took place on RTÉ Radio One this morning - semi-final draw: Tipperary v Galway, Waterford v Cork.