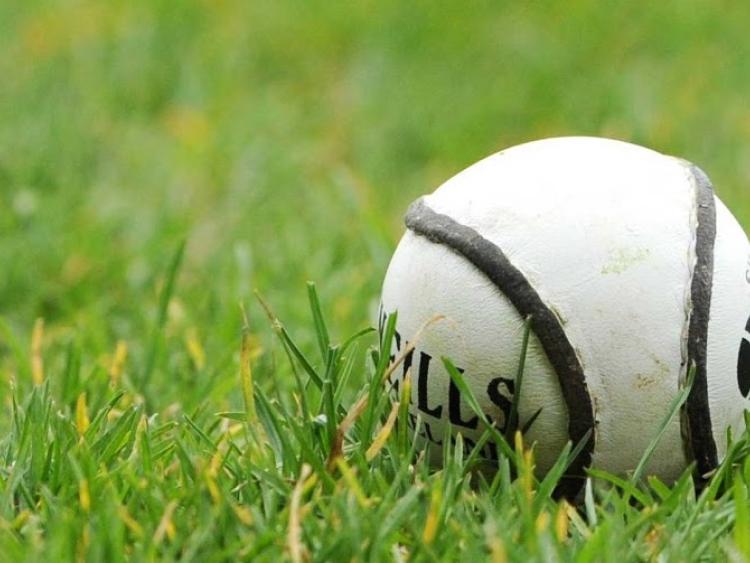 Ardfinnan chairman William Nagle raised a distressing fixtures issue at the July meeting of the Tipperary County Board in the Sarsfields Centre, Thurles on Tuesday, July 25th - on Sunday, June 11th nine players were asked to play a Tipperary Water County Senior Football League Division One game for Ardfinnan against Clonmel Commercials in Ardfinnan at 12 noon and then a South Tipperary Junior Hurling League game for Ballybacon-Grange against Carrick Swans in the Clonmel Sportsfield at 2pm.

William Nagle described the situation as “lunacy” and sought assurances from John Devane, chairman of the County CCC, that a similar situation would not be permitted to arise again. Mr Nagle also asked why the CCC, who “had the power to do something about it”, did not act in this instance. William Nagle cited an example whereby South Division fixtures were called off en masse when there was a shortage of stewards for an inter-county game at Semple Stadium.

John Devane, the vice-chairman of the County Board and chairman of the CCC, admitted that “it should not have happened” before pointing out that representatives of the South Tipperary Board were at the CCC meeting when the league fixtures were decided upon and subsequently fixed the junior hurling league game.

John Devane insisted that the situation would not arise again because “we will be a lot clearer in terms of what we want”.

“Let's call a spade a spade,” the County Board chairman Michael Bourke said, “there is an issue with the South Board and fixtures”.

“There is no representative from the South Board here again at this County Board meeting,” Michael Bourke said.

Tom Maher, the secretary of the County Competitions Control Committee, admitted that he felt that it was “impossible to run leagues in Tipperary” since there was persistent conflict between the divisional CCCs and the county CCC.

“I firmly believe in leagues,” Mr Maher explained, “but then you try and run them - it's totally impossible.”

West Tipperary Board chairman John O'Shea then explained how his respective division approached the issue of dealing with County Board fixtures: “at the county CCC meetings the dates for the leagues are picked out three weeks in advance and then as a division we know what to do - we work around it. I believe that it works well. You make it part of your decision-making”.

During the discussion on the matter Clonmel Commercials delegate Derek Williams suggested that “there is a great need for only one CCC” which would govern the fixtures for the entire county as opposed to the current situation where there are five different competitions control committees involved.

Jim O'Shea, the chairperson of the Tipperary Referees Administration Committee, revealed at the July meeting of the Tipperary County Board that he was “very annoyed” with the “abuse that referees are getting”.

Mr O'Shea asked clubs to make every effort to “curtail it” while he also accused the national and local media of misinforming the public with regard to the interpretation of refereeing decisions.

“I would take umbrage at anyone who demeans the referees of this county,” Jim O'Shea explained before arguing that in “in any other walk of life the result of such abuse would lead to criminal proceedings”.

Mid Tipperary Board treasurer Liz Flanagan also appealed to club delegates to work with their club members in order to educate members of the public on the role of the gate checkers and to help people understand “where the money is going to”.

“Please encourage your members to be polite,” Liz Flanagan said before asking to show “a bit of respect” to gatecheckers.

“We are only doing a job,” Liz Flanagan added.

Additionally Jim O'Shea revealed that umpire training was scheduled to take place in September and October.

“We are looking for umpires and advisors to help out with referees,” Jim O'Shea explained.

The Tipperary Referees Administration Committee are planning to launch a referee recruitment campaign in October with a view to hosting a foundation training course in January and February 2018.

At the July meeting of the Tipperary County Board Kieran Leddy (Munster Council Operations Director) made a detailed presentation concerning the provincial council's grants programme which is designed to help develop GAA facilities in the five hundred clubs in the province - monies are channelled toward land purchase, the development of changing rooms, schools, handball, county grounds, general development, the sanding scheme and property ownership regularisation.

In order to help delegates under stand the context of the budget Kieran Leddy explained that the Cork-Tipperary Munster Senior Hurling Championship quarter-final generated €472,000 in gate receipts, but once field rent, a contribution to the player injury fund and other costs associated with hosting such an event are taken into account the net gate was €333,000.

Mr Leddy explained the grant scheme in detail and answered questions on the process involved in applying for a grant (full guidelines are available on the Munster Council website - munster.gaa.ie).

Although the closing date for the submission of applications is September 30th Tipperary County Board development officer PJ Maher said that he wanted to make a “personal appeal” to clubs to submit their applications to him and the County Development Committee prior to September 15th to allow the committee to go through the applications and flag any potential issues.

“I would appeal to clubs to come in early with the documents to give us a bit of a chance to look at it,” the Boherlahan-Dualla man explained before also inviting clubs to email him personally with any questions - PJ Maher indicated that he would be happy to help clubs with the application process and that he could advise them on what clubs would be “likely to get”.