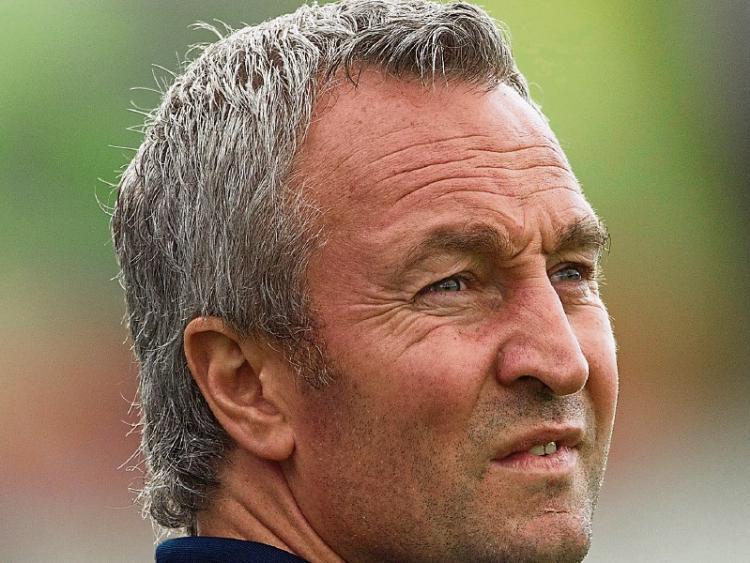 The Tipperary hurlers are "an outstanding bunch of young men", manager Michael Ryan stated in the wake of their defeat by Galway in the All-Ireland semi-final.

“They're an outstanding bunch, these guys will bounce back in 2018”, he stated in a tribute to his players, who tasted defeat in the All-Ireland Championship for the first time in two years when Joe Canning rifled over a dramatic late winning point for Galway at the end of a thrilling encounter.

Speaking to the media after the game in Croke Park, the Tipp boss said “I don't want to be talking about 2018 here tonight but unfortunately for us that's what it is.

“It's next year's league, it's next year's championship that we've got to look forward to, and come up here and enjoy the first Sunday in September as neutrals, and that's our lot.

“In terms of the quality we've got in that dressing room, they're an outstanding bunch of young men.

“They really really care and they put so much time (into it).

“Any of you guys who are around home, you know the effort they're putting in.

“It's total, absolutely total, as it is from any of those top teams, they really put their lives and souls into it”.

Reflecting on the semi-final, Michael Ryan said “I thought it was a very finely balanced game right throughout, there was literally nothing in it.

“What a fantastic score Joe Canning pulled off at the end, I thought it was outstanding, to be honest. He's a heartbreaker but it's not his first time”.