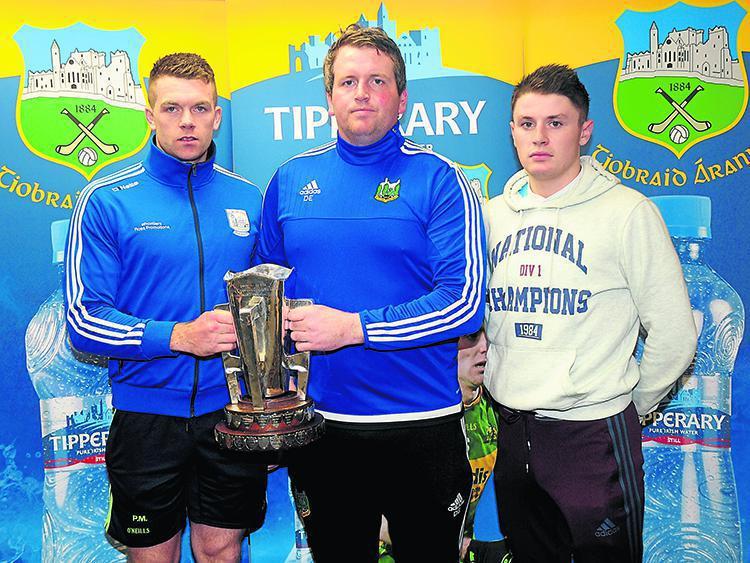 The semi-final fixtures for the Hibernian Inn North Tipperary Senior Hurling Championship have been confirmed - Kiladangan will face Nenagh Éire Óg on Saturday, August 19th in Dolla at 6.30pm while Borris-Ileigh and the Templederry Kenyons will meet at MacDonagh Park, Nenagh on Sunday, August 20th (throw-in 6.30pm).

Kiladangan franked their dominance of the North Tipperary division in 2016 when beating Kilruane MacDonagh’s 2-18 to 1-17 in the senior hurling championship final to win the club’s third title in four years - this year the defending champions are chasing a third successive title and in their respective quarter-final beat Kilruane MacDonagh's. Meanwhile Nenagh Éire Óg narrowly saw off the challenge of Roscrea in the last eight while Templederry Kenyons beat Burgess and Borris-Ileigh handled Toomevara.