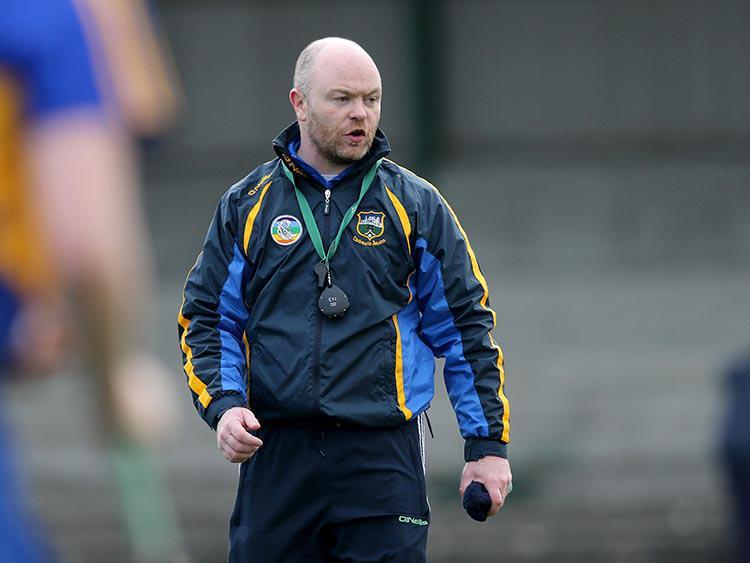 The County Tipperary Camogie Board have announced that senior manager Brian Doyle has resigned from his role.

A statement was released by County Camogie Board PRO Philly Ryan on Monday afternoon and reads as follows: “after tremendous service to Tipperary over the last ten years and All-Ireland and Munster success at several grades, Brian Boyle has announced his resignation as Tipperary senior Camogie manager. Brian has helped Tipperary Camogie enormously getting the Tipperary seniors out of their championship group in 2016 and 2017, but even more importantly winning under-16A All-Irelands in 2013 and 2014 giving Tipperary the building blocks for future success. Brian also managed the Tipperary intermediate camogie team to a Munster title in 2016. Go raibh míle maith agat, Brian!”

Although Tipperary lost to Limerick in the Munster championship this season and also lost the recent All-Ireland quarter-final against Galway Brian Boyle pieced together a progressive management team this season.