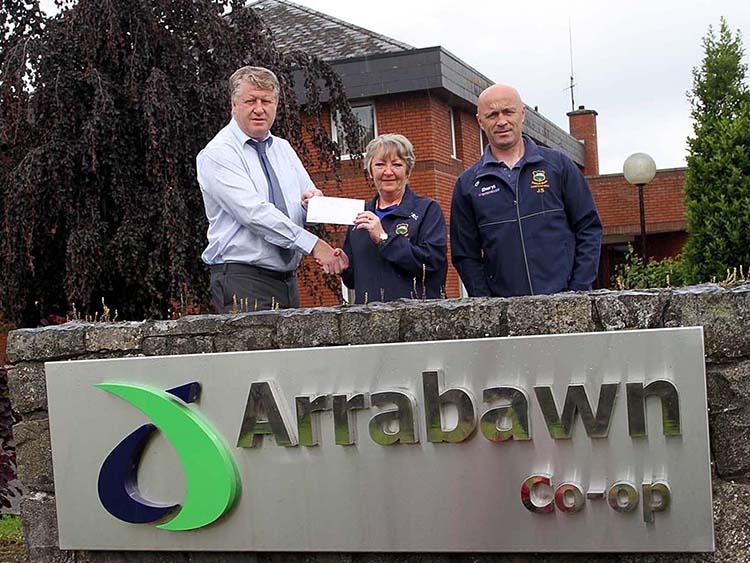 The annual Arrabawn Co-Op Under-16 Inter-County Hurling Tournament takes place on Saturday, August 26th and will be hosted this year by the South Tipperary division - in recent seasons Tipperary have endured a slight drought in this prestigious underage competition having not won the All-Ireland title at the grade since 2010.

In 2017 the All-Ireland Under-16 Hurling Tournament celebrates its 30th birthday - the competition, which is organised by the Bord na nÓg here in Tipp, has been won eleven times by the Premier County while Galway have won seven titles, Kilkenny (four), Cork (three), Clare (one), Wexford (one), Limerick (one) and Dublin (one).

At underage inter-county level the under-16A and under-14A (Tony Forristal) competitions are the most prestigious All-Ireland titles to win - since 1982 when the Tony Forristal was first inaugurated Tipperary have won eleven titles and collected their last under-14A title in 2011. Tipperary have also won the under-16A title eleven times and last collected the All-Ireland title at the grade in 2010 (incidentally that victory marked Tipp’s fourth success in five years - 2006, 2007, 2009 and 2010).

Tipperary won the under-16B All-Ireland title in 2016, but Cork have utterly dominated the underage All-Ireland competitions in recent seasons. Traditionally the Rebels neglected their development squad programme, but Cork represent a very different prospect now. Cork, for example, were crowned under-17 Munster and All-Ireland champions already this season and have also qualified for the All-Ireland minor final having also collected the provincial crown.

At the A grade Tipperary find themselves in group one and play their three group stage games in the Moyle Rovers grounds at Monroe and will be joined by Offaly, Clare and Dublin with the games starting at 10am. At 3.45pm in Kilsheelan the group one runners up will play the group four winner (Limerick, Kilkenny or Wexford) in a cup semi-final while at the same time in Monroe in the other cup semi-final the group one winner will play the group three winner (Waterford, Cork or Galway). The finals will be held at the Clonmel Sportsfield with the shield final (3.45pm) between both semi-final losers and the cup final following at 6.30pm.

In the under-16 B competition Tipperary are in group three alongside Carlow, Westmeath and Clare with their base being the Fr Sheehy's GAA grounds in Clogheen - the action starts here at 10.30am. The semi-finals are scheduled to throw in at 3.15pm with the group three winners playing the group two winners (Galway, Kilkenny, Waterford or Cork) in Ballylooby while the other semi-final takes place in Cahir between the group one winner (Limerick, Kerry, Meath or Laois) and the first runner-up. The final will also be played in Clonmel Sportsfield with a 5pm throw-in.

All games are twenty minutes per half.

The fixtures for the 2017 Arrabawn Co-Op Under-16 Inter-County Hurling Tournament are as follows on Saturday, August 26th:-