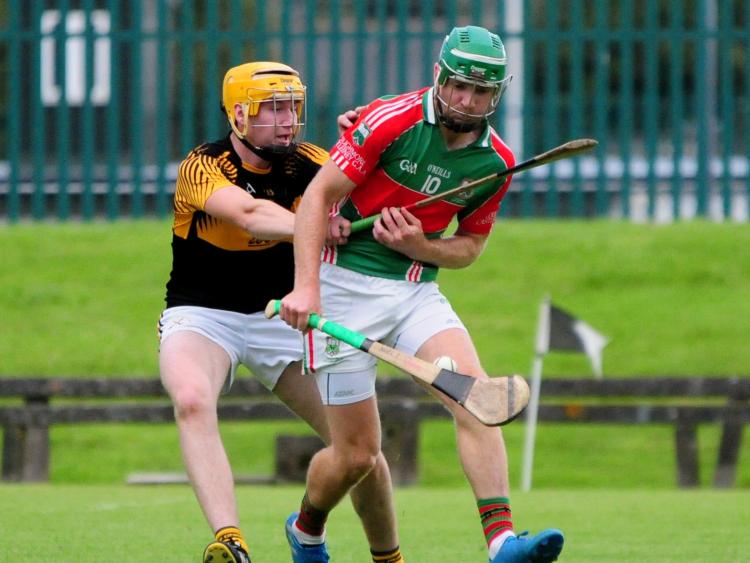 Loughmore-Castleiney's schedule of club championship games has highlighted the plight of club players in Tipperary - Declan Laffan's men are this week preparing to take on Upperchurch-Drombane and Éire Óg Annacarty-Donohill and following such key contests the club will have played five championship games in just seventeen days.

On Saturday, August 26th Loughmore-Castleiney are scheduled to face Upperchurch-Drombane in the semi-final of the Centenary Agri Mid Tipperary Senior Hurling Championship at The Ragg (6pm) while they are then expected to face Éire Óg Annacarty-Donohill in round three of the Tipperary Water County Senior Football Championship on Tuesday, August 29th at Dr Morris Park (8pm).

That's five championship games in seventeen days for a club which is picking from a small pool of players. Indeed, Loughmore-Castleiney lost a key operator last week when Cian Hennessy emigrated.

Loughmore-Castleiney are favourites to progress to the final of the Centenary Agri Mid Tipperary Senior Hurling Championship which is scheduled to take place on Sunday, September 3rd making it six games in twenty-two days for Declan Laffan's men.

Loughmore-Castleiney also have a Gleeson Quarries Mid Tipperary Senior Football Championship final to plan for and, of course, the knock-out stages of both the Tipperary Water-sponsored county senior hurling and football championships.

This shocking schedule of games brings to mind a set of staggering statistics released by the Club Players Association this week - following their latest survey of players the CPA revealed that 60% of club players have considered walking away due to a lack of a definitive fixture calendar; that 91% are not willing to wait until 2020 for meaningful change; that 98% of club players believe club fixtures should be on the agenda at the forthcoming special GAA congress and that 95% of club players believe that the CPA should escalate its actions in order to demonstrate to the GAA that the club player is dissatisfied with the current situation.

Despite this gruelling schedule you suspect that if any club can successfully negotiate such a tricky series of games Loughmore-Castleiney are the men to do it.