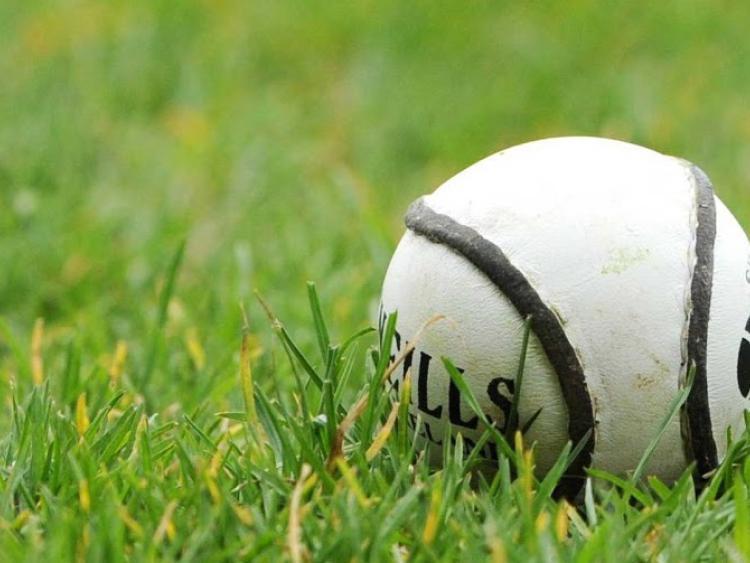 The line-up for all four divisional senior championship finals in Tipperary are now known following a dramatic weekend of hurling action - in South Tipperary Killenaule will take on Carrick Swan, in West Tipperary Clonoulty-Rossmore will face Éire Óg Annacarty and up North Nenagh Éire Óg meet Borris-Ileigh while in Mid Tipperary Thurles Sarsfields are up against Upperchurch-Drombane.

The ‘Church will now face Thurles Sarsfields in the Mid Tipperary Senior Hurling Championship final on Sunday, September 3rd at 6pm in The Ragg. On Sunday at The Ragg Thurles Sarsfields beat Holycross-Ballycahill in their respective semi-final 1-34 to 0-20 - Sars led 0-16 to 0-11 at the break while Billy McCarthy notched the goal for the defending county champions.

Carrick Swan will take on Killenaule in the South Tipperary Senior Hurling Championship final following their 4-18 to 3-15 win over Ballingarry in Cloneen on Friday evening. Ballingarry led that contest 1-13 to 3-6 at the break, but a hat-trick of goals from Damien McCarthy was a highlight of the win. Carrick will enter the South final as underdogs against hot favourites Killenaule, but the Swans should not be underestimated.

Donnacha McGrath captained Ballinahinch to back-to-back North Tipperary Intermediate Hurling Championship titles at Templederry on Sunday evening when the defending champions got the better of Moneygall with four points to spare (0-21 to 1-14) - to read our report and see our video of the cup presentation please click here.

Two more intermediate hurling championship finals took place on Sunday. In the South St Mary’s Clonmel saw off the challenge of Carrick Davins (0-23 to 0-11) while Cashel King Cormacs won the West title thanks to a 2-23 to 2-13 final win over Lattin-Cullen Gaels.

Meanwhile in Mid Tipperary Thurles Sarsfields beat Moyne Templetuohy 1-22 to 1-10 on Saturday to book their place in the divisional final against Gortnahoe-Glengoole. The Mid Tipperary Intermediate Hurling Championship final will take place in Holycross on Saturday, September 2nd at 6pm.