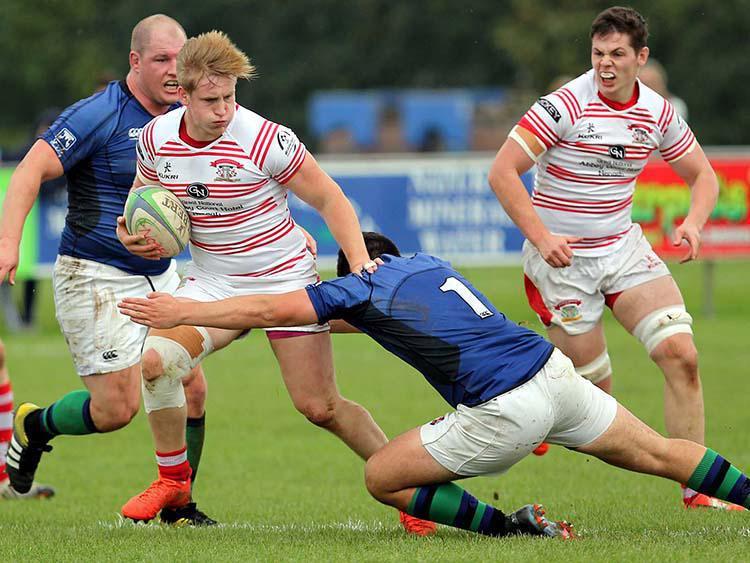 Nenagh Ormond will meet Garryowen in the Limerick Charity Cup final following their semi-final victory over UL Bohemian at New Ormond Park on Saturday afternoon - Nenagh Ormond will be appearing in the decider for the first time.

Having beaten Shannon in the quarter-finals Nenagh Ormond (division 2A) had their work carved out for them when facing opposition from 1B of the Ulster Bank All-Ireland League in the shape of UL Bohs.

Nenagh Ormond started well and streaked into a 5-0 lead thanks to a try from full-back David Gleeson in the tenth minute. Nenagh then extended their lead to 12-0 three minutes before the interval when outside centre Ger O’Gorman scored and Derek Corcoran converted.

UL Bohs hit back with a converted penalty in the 43rd minute and as the Limerick side pressed for a try Nenagh’s Kevin O’Gorman intercepted a UL Bohs pass and ran the length of the pitch to present the home team with a 17-3 advantage.

UL Bohemian responded with a try before a superb penalty from the boot of Jack Molamphy handed Nenagh a 20-10 lead with ten minutes to play.

The Limerick side notched a late try to make the closing minutes interesting, but Nenagh clung on for a deserved victory.

Interestingly the sides meet once more in the opening round of the Bank of Ireland Munster Senior Challenge Cup at New Ormond Park on Friday, September 8th at 7.45pm.