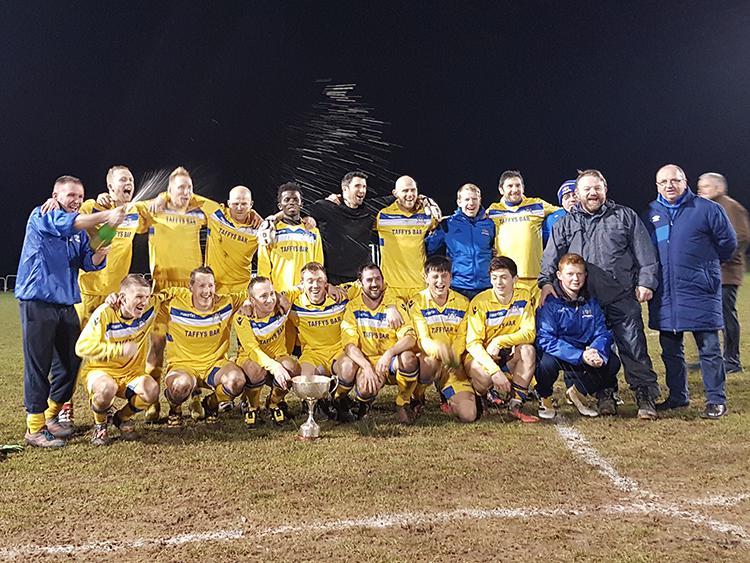 The clash of Thurles Town and St Michael's is sure to attract a crowd to the Greyhound Stadium on Sunday, September 10th at 12 noon - Noel Byrne's Thurles Town feature in the competition for the first time while the Saints will be hoping to win the provincial crown for the second time.

The winner of Sunday's enticing tie will progress to the quarter-finals against Kilworth Celtic or Hibernians. The quarter-finals are scheduled to take place on October 8th, semi-finals on November 5th and the final in December.

St Michael's, of course, dominated the Tipperary South & District League last season while also featuring in the Munster Junior Cup final (lost to Pike Rovers) and the Munster Champions Trophy final (lost to Abbeyfeale United). And, the Saints have started this season in encouraging form. Indeed, St Michael's have already won the John Delaney Cup thanks to a 3-0 final win over Peake Villa at Cooke Park in Tipperary Town recently - in the semi-final of that competition Peake Villa saw off the challenge of Thurles Town.