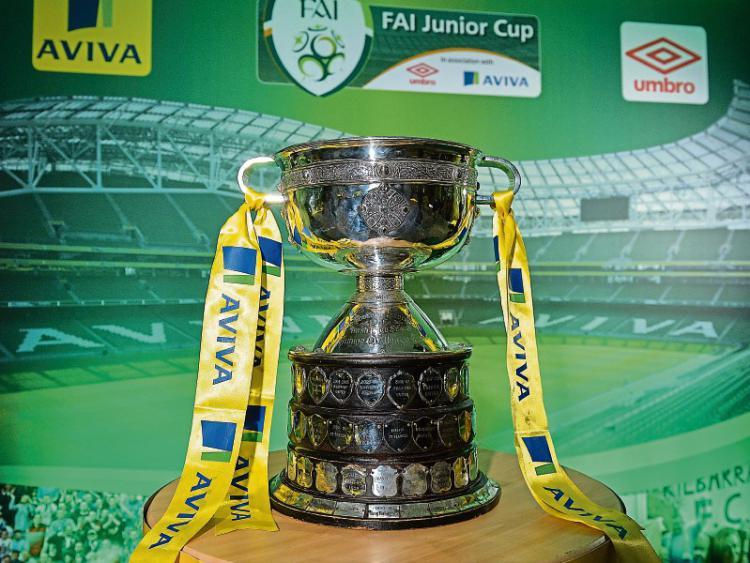 The draw has been made for the first round of the FAI Junior Cup and features plenty of intriguing ties in the Tipperary area - the first round is provisionally scheduled to take place on the week-ending Sunday, September 17th.

In the Limerick area Nenagh AFC have been drawn away Fairway Rangers in the first round of this prestigious competition.

The respective rounds of the FAI Junior Cup are scheduled for the following dates: round one (September 17th), round two (October 1st), round three (October 22nd), round four (November 12th), round five (December 3rd), round six (January 1st) and round seven (February 4th) - the quarter-finals, semi-finals and final take place from March onward.