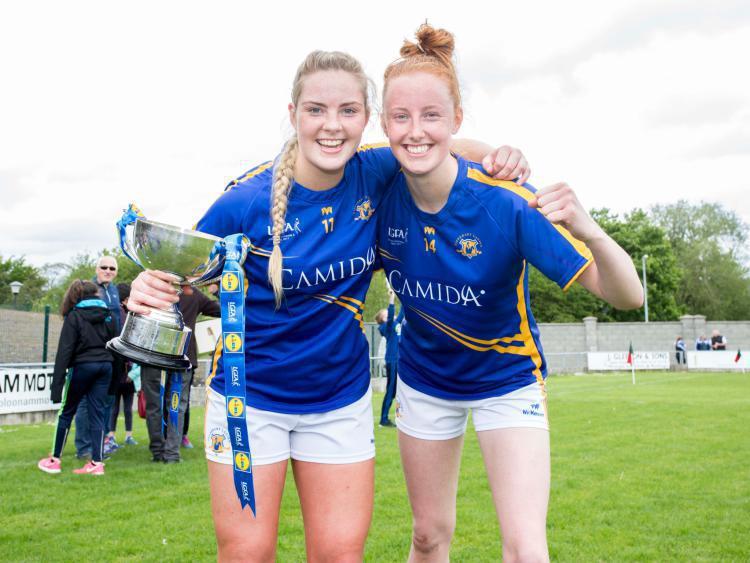 Shane Ronayne's fabulous Tipperary ladies football team are through to the TG4 All-Ireland Intermediate Ladies Football Championship final following a recent three-point victory over Meath at Semple Stadium, Thurles - the Premier County, who are undefeated this season, will face Tyrone in the decider on Sunday, September 24th at Croke Park, Dublin. And, the Tipperary team will host an opening training session in Coláiste Dun Iascaigh School Pitch (Duneske, Cahir) on Sunday, September 10th at 10.30am.

Tipperary played some sensational football during their recent TG4 All-Ireland Intermediate Ladies
Football Championship semi-final victory over Meath (3-19 to 2-19). The Tipperary ladies football team remain unbeaten in competitive games this year - Tipp won the division three league title and followed up that national honour when registering a 34-point Munster championship win (8-16 to 1-3) over Limerick before beating Clare in the provincial final (4-9 to 0-14). Following the Munster campaign Tipperary took on an outstanding Wexford side and prevailed after extra-time (2-15 to 3-11) at the quarter-final stage of the competition before seeing off Meath at the semi-final stage.

Tipperary will contest the TG4 All-Ireland Intermediate Ladies Football Championship final on Sunday, September 24th at Croke Park, Dublin against Tyrone - Tipperary last participated in the intermediate All-Ireland in 2013 when the Premier County lost out to Cavan.