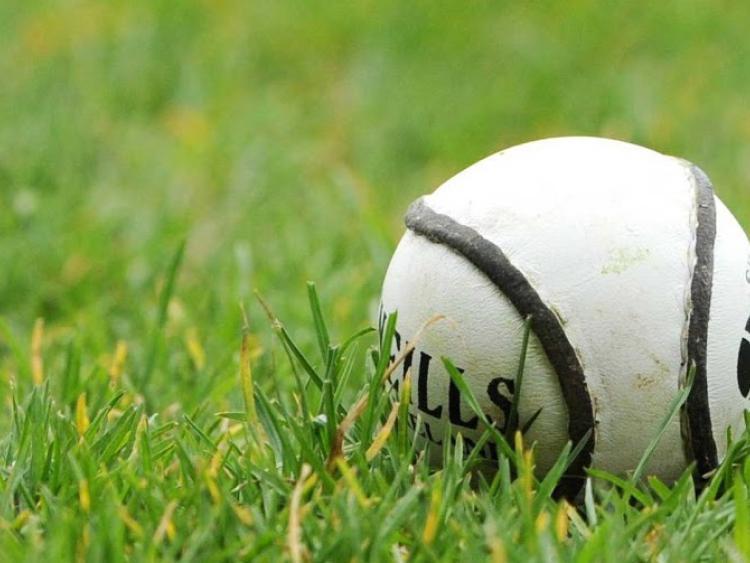 The full quarter-final line-up for the last eight in the Tipperary Water County Senior Hurling Championship is now finalised - on Sunday afternoon at Leahy Park, Cashel Borris-Ileigh streaked past Carrick Swans to book a date with Loughmore-Castleiney.

The North champions beat their South counterparts by fourteen points (3-16 to 2-5) having led 1-12 to 1-4 at the interval. The result means that next weekend’s quarter-final matches will pit Thurles Sarsfields, the defending county champions, against Kilruane MacDonagh’s, Drom & Inch will face Clonoulty-Rossmore, Éire Óg Annacarty will meet Mullinahone and Loughmore-Castleiney will take on Borris-Ileigh.

Another significant Roinn I encounter took place at Newport on Sunday evening when the first round in the series to determine who is relegated to Roinn II took place - Kiladangan faced and beat Ballina 1-20 to 1-10 having led 0-13 to 0-5 at the break. In round two Ballina will take on Burgess and in round three Burgess meet Kiladangan - the bottom two teams in the group will be relegated to Roinn II.

The two Séamus Ó Riain Cup finalists will be promoted to Roinn I this season and as a result the up-coming semi-finals in this competition should make for very tasty viewing - all four quarter-finals took place on Sunday.

MacDonagh Park, Nenagh hosted a double header - Denis Kelly’s Toomevara won the opening contest at their ease against Silvermines (0-22 to 1-6) having led 0-13 to 0-1 at the break and although the ‘Mines never gave up they were never truly in this contest. Indeed, manager Denis Kelly will be pleased with the form of his side as the Greyhounds face into the semi-finals with a coveted place in Roinn I now truly within their reach.

Roscrea then beat the Templederry Kenyons 4-19 to 2-19 in an entertaining quarter-final. Indeed, Roscrea served notice that Ger Fitzpatrick’s men are a very real contender in the Séamus Ó Riain Cup. The side coached by Michael Scully over-turned a six-point half-time deficit to win by six against a Templederry Kenyons team who are no slouches in their own right.

Later that evening MacDonagh Park in Cloughjordan hosted the meeting of JK Bracken’s and Lorrha-Dorrha which the Mid men won 2-19 to 2-16. Although Lorrha-Dorrha made matters interesting with a late, late rally JK Bracken’s were good value for this three-point victory with Lyndon Fairbrother notching 2-11.

In the fourth quarter-final at The Ragg Holycross-Ballycahill survived a reasonable scare before seeing off the challenge of Clonakenny (2-18 to 2-14) - Michael Ferncombe’s men led 2-10 to 1-8 at the break.

Two significant contests also took place on Sunday as the process to determine who gets relegated to the intermediate grade from the Séamus Ó Riain Cup took place - the format here is a round robin with two to make the drop. And, on Sunday Moycarkey-Borris and Ballingarry took very significant steps toward ensuring their survival.

In Templemore Moycarkey-Borris beat Borrisokane 4-16 to 2-14 having led 2-9 to 1-6 at the break while at Leahy Park, Cashel Ballingarry fired home four first half goals (two from Dylan Walsh and two from Philip Ivors) to beat Knockavilla Kickhams 4-16 to 0-14 (half-time score: 4-9 to 0-7). In the second round on Sunday, September 17th Ballingarry are scheduled to face Moycarkey-Borris and Borrisokane to meet Knockavilla Kickhams.