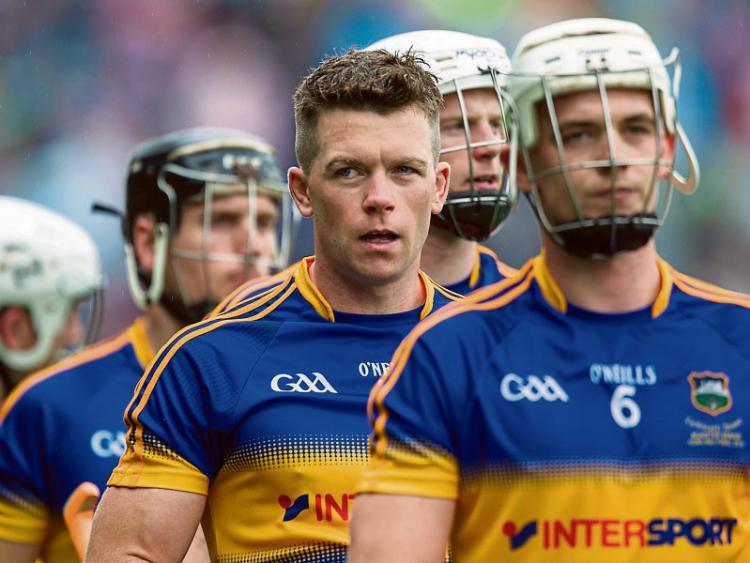 Tipperary captain Pádraic Maher has been nominated for an All-Star award.

The final fifteen award winners will be presented with their awards at a gala black tie banquet in Dublin’s Convention Centre on Friday, November 3rd.

The short list for the young hurler of the year award is: Mark Coleman (Cork), Conor Gleeson (Waterford) and Conor Whelan (Galway).