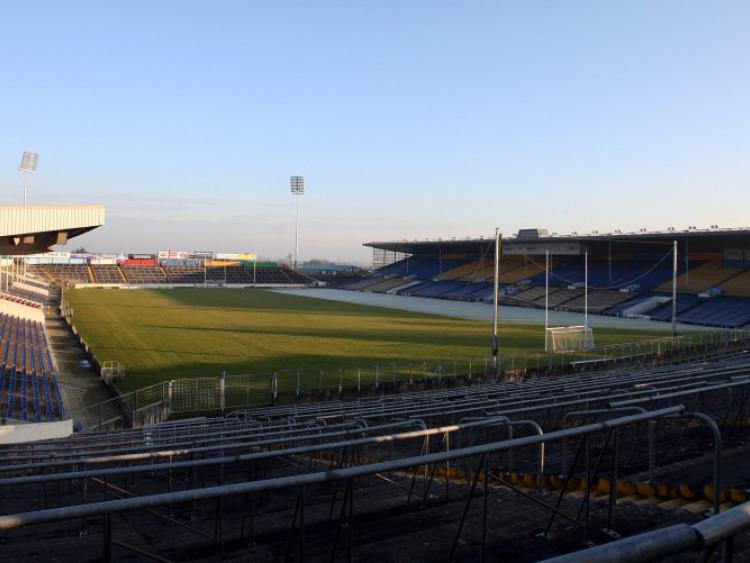 Significant praise is due to the Tipperary County Board in general and specifically the County Competitions Control Committee (CCCC) - in 2017 the Premier County's club champions have been drawn in the provincial quarter-finals of all six Munster competitions. But, irrespective of that fact, the County Board is on course to meet every Munster club championship deadline.

Considering the circumstances involved and the protracted competition structures that the CCCC must deal with the members of the committee, which feature chairman John Devane and secretary Tom Maher, have done extraordinarily well to meet these deadlines.

There is, however, no getting away from the fact that the structure of the club competitions in Tipperary need to be looked at and hopefully will be addressed in progressive manner later this year by the delegates to the County Board.

Please read on for the scheduled county final dates, details of how the respective competitions are progressing and when the respective county champions are expected to be provincial action.

The county senior hurling championship final is scheduled for Sunday, October 8th and since the semi-finals take place this weekend there is plenty of time for that decider to take place before the Tipperary champions face into a provincial quarter-final against their Waterford counterparts (away) - this game was originally scheduled for Sunday, October 22nd, but has been put back a week at the request of the Waterford County Board.

The Tipperary intermediate champions have been drawn away to the Cork champions in a provincial quarter-final on Sunday, October 22nd - the county semi-finals take place this week with the final scheduled to take place on Saturday, October 7th.

The last two junior A hurling quarter-finals are scheduled to take place this weekend which suggests that the county final will go ahead, as planned, on Saturday, October 14th - the Tipperary champions have been drawn at home in a provincial quarter-final against the Kerry champions on Sunday, October 29th.

The county junior A football final is penciled in for Sunday, October 22nd and since that competition is progressing nicely the respective Tipperary champions should be ready to face their Cork counterparts in a provincial quarter-final (away) on Sunday, November 5th.