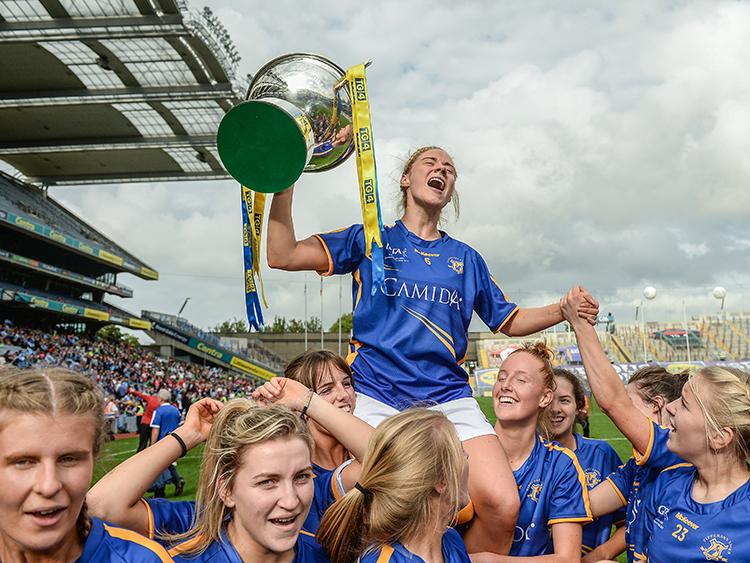 Shane Ronayne’s charges ground out a three-point victory over Tyrone - to seal a place in the senior championship football for themselves in 2018.

This victory capped a glorious season for the Premier County who also won the Lidl Division Three crown and the Munster title.

Gillian O’Brien chipped in with four points while Róisín Howard and Mairéad Morrissey, a survivor from Tipp’s previous intermediate win in 2008, landed two points each.

Tipp, who survived some nervy moments before landing the Mary Quinn Memorial Cup, were extremely well-organised for the most part, with another 2008 winner, Jennifer Grant, operating in the sweeper role.

Tipp held on grimly at the finish and just before the hooter went Aishling Moloney lashed the ball triumphantly into the Canal End.

Tyrone battled extremely hard, but they will operate in the intermediate ranks again next year as Tipp join Kerry, Cork and Waterford to make up a four-team Munster senior championship.

Tipp end the 2017 season unbeaten and with a glut of silverware to show for their efforts - and it was a vital run of 1-3 without reply in the first half which proved crucial to this win.

Tipp found themselves on the back foot right from the start as Lauren Fitzpatrick denied Lycrecia Quinn with a brilliant save after 15 seconds.

Tipp settled though and were 0-3 to 0-1 clear before Gráinne Rafferty slotted home a classy 16th minute goal for Tyrone.

The response from Tipp was excellent as Howard and McCarthy (free) landed points before McCarthy netted in the 18th minute.

It was a moment of quick-thinking from the Cahir midfielder as she picked off Caoileann Conway’s hand pass before lobbing stranded goalkeeper Shannon Lynch.

O’Brien was almost in for a second Tipp goal a minute later, but Lynch pulled off a brilliant save to keep Tyrone in it.

A point from O’Brien completed Tipp’s purple patch, but at the other end they were opened up in the 23rd minute by a slick Tyrone move, but Niamh O’Neill blazed wide.

Tipp were almost in for a second goal of their own before half-time - Moloney was fouled in the process of shooting, but with play allowed to continue Morrissey fisted the ball over for a point.

Gemma Begley, one of Tyrone’s 2010 senior finalists, completed the first half scoring, but Tipp had a four-point interval lead to protect - and they managed to do so.

The lead was out to five points early in the second half and while Fitzpatrick saved from Begley in the 37th minute Tipp were managing to keep Tyrone at bay.

Chloe McCaffrey’s magnificent point in the 47th minute brought Tyrone to within three, but a brace of McCarthy frees pushed the gap out to five again.

Tyrone weren’t finished as Maria Canavan (free) and Begley landed late points, but Tipp held out to atone for their 2013 final loss to Cavan. 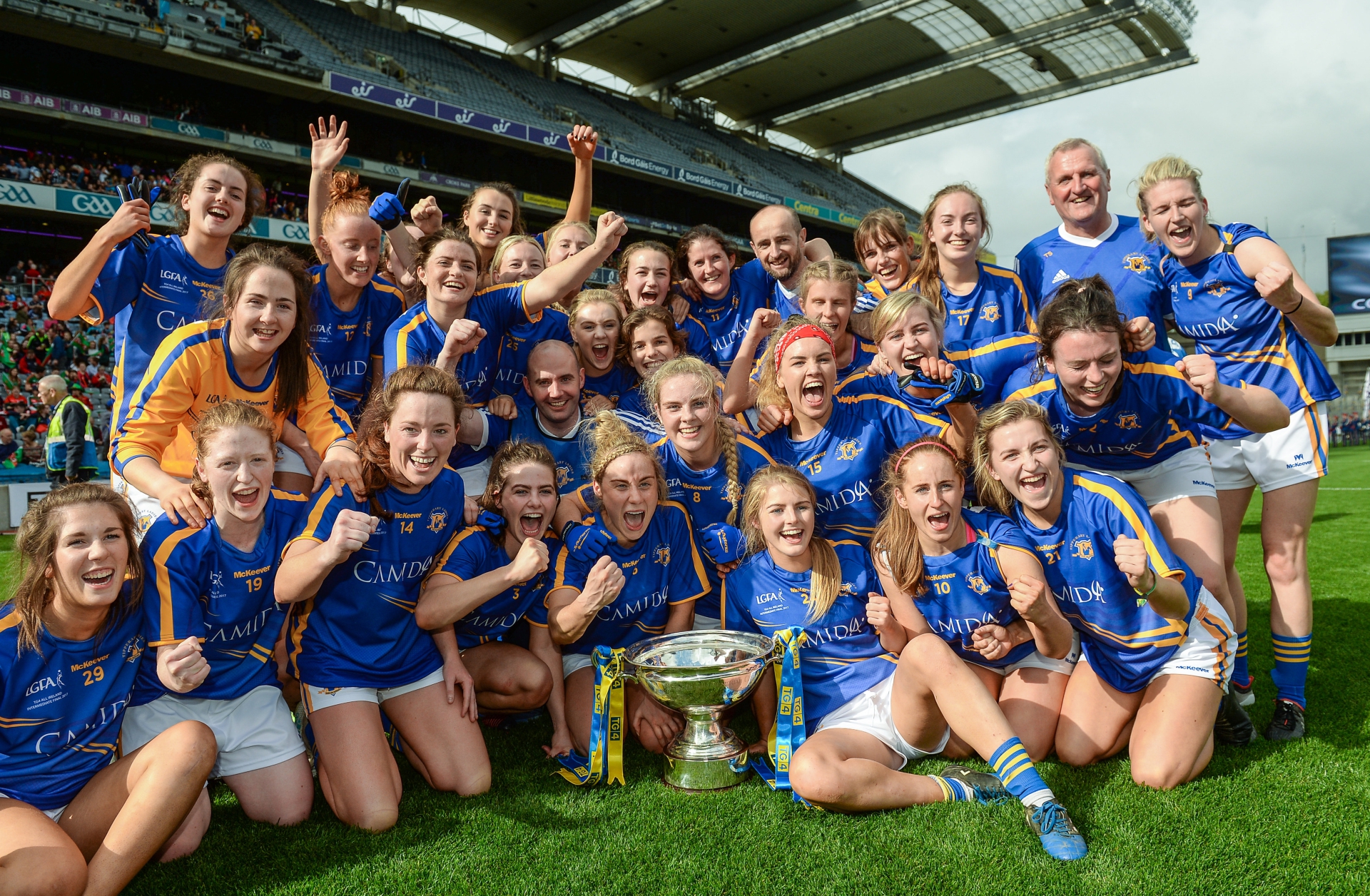