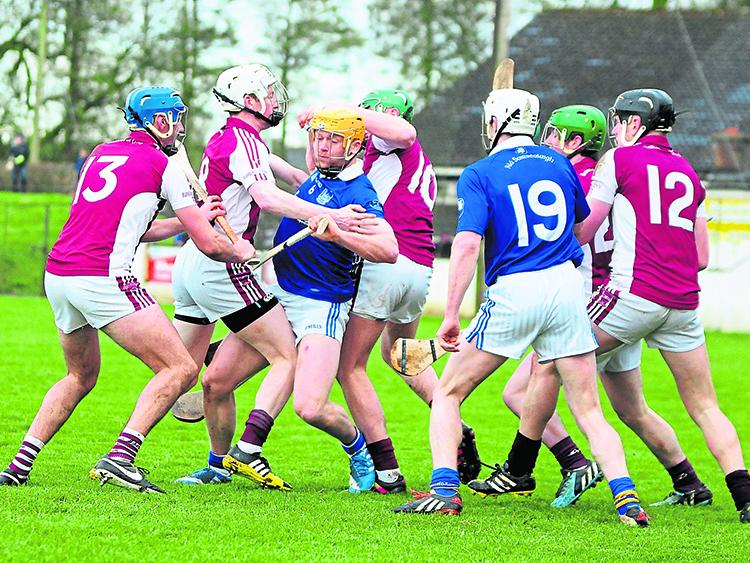 Pádraic Maher and the Thurles Sarsfields are more admired than loved on the Tipperary club hurling scene. Once more the defending champions enter the county final contest against Borris-Ileigh on Sunday, October 8th as raging hot favourites. The Sars are up there to be shot at, but team captain Pádraic Maher is not feeling the pressure - far from it. The Thurles star uses such sentiment as motivation. It drives him forward.

“There is something that you could take from it alright - it drives you on. People are always saying that they are mad for a different pairing in the county final, but we would be saying that we deserve to be there because of the effort that we have been putting in,” Pádraic Maher explained at a press event organised to promote the county final.

“It is very easy for people looking in from the outside to say that Sars are favourites and to give ridiculous prices on us to win matches. But if you come into our camp it's very, very hard to win a county final every year. There are games there where we are only getting over the line - Kilruane is a perfect example and we have had some ding-dong battles with Nenagh (Éire Óg) over the last few years. It has always been about getting over one match. It is always very, very difficult to win a county final,” the Thurles Sarsfields captain added.

At the quarter-final stage of this year’s competition the defending champions required extra-time to get the better of Kilruane MacDonagh’s and even though Sarsfields beat Éire Óg Annacarty with nine points to spare (0-27 to 0-18) in the last four Pádraic Maher was not satisfied with the performance.

“It is great to be getting through the games, but we are still not hitting the levels that we want to hit,” Pádraic Maher explained.

“It's great to have a county final to look forward to again - that was our aim at the start of the year. We were drawn in a tough county championship group with Kilruane and Nenagh. So, we are happy enough so far, but we know there is a lot more in us,” the Tipperary senior hurling captain said.

“I think that the performance levels were not up to it during the last few games. I think there is plenty more in the tank. It is very hard to play these games when there is so much expected of you, but we expect certain standards of ourselves and we certainly have been missing that over the last few games. So, we have plenty to work on.” 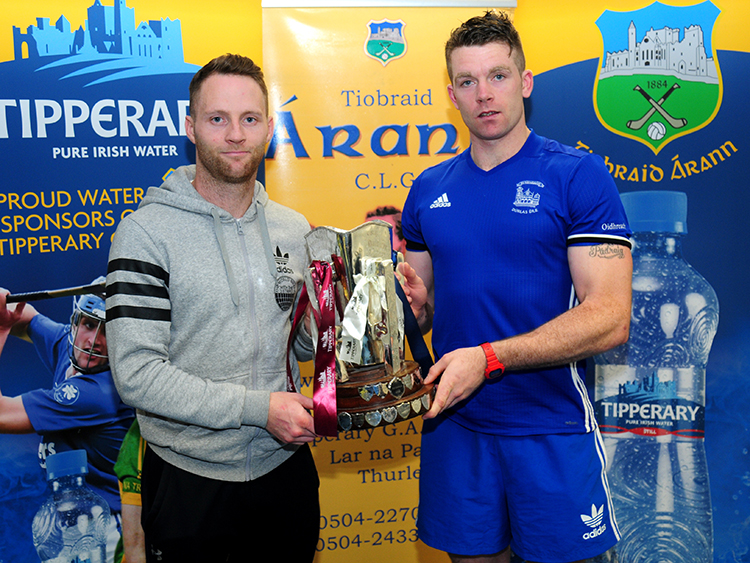 Although Thurles Sarsfields are chasing a fourth successive county senior hurling title on Sunday Pádraic Maher knows that Borris-Ileigh are the form team and are deserving of the utmost respect.

“We have no doubt that Borris-Ileigh are there on merit and from what we have seen this year they have been a real force - they will come in with plenty of confidence. So, look, we will have to be on our toes and mentally ready for that,” Pádraic Maher admitted.

And, considering the fact that Borris-Ileigh are powerful in the air Johnny Kelly’s men are capable of causing Thurles Sarsfields problems in the up-coming contest.

“I am not quite sure what way Borris-Ileigh set up, but whatever way it is we have to play it. They seem to have a very good system working there for them at the moment. So, it is going to be very difficult to break down, but, again, it is up to us to get around that and try to impose our game onto their game and not have them dictating the match,” Pádraic Maher explained.

“So, again, that is something for us to work on and think about for the next week or so. It's a county final so you are not going to get it too easy anyway. It is their first county final in a good number of years so they are going to bring everything they can to it.”

“To be honest with you they are getting harder to win every year,” Pádraic Maher said.

“We are very grateful to be back here again. We are a very hungry group (of players) - we train very hard and I don't think it is any coincidence that we keep getting back to it (the final) every year. People might say that we have a talented pool of players to pull from, but we do work very hard and I think that comes out in the games. Against Kilruane, while we were not performing well, the lads stuck together and we tried to eek it out. Look, we will need all of that again in the county final and if we can bring a better performance; if we can bring it up a level or two we would be very confident,” Pádraic Maher added.

“We know that this won't last forever - you see the likes of Toomevara; they are going out to play in the Séamus Ó Riain Cup final and a couple of years ago they were the dominant team in the Dan Breen Cup. So, it's not going to be there forever and we want to take the opportunity while we have it. Just because we are here for the last couple years doesn't mean that we take it for granted. We will work very hard for the next couple of weeks and we will try our best to retain the cup.”