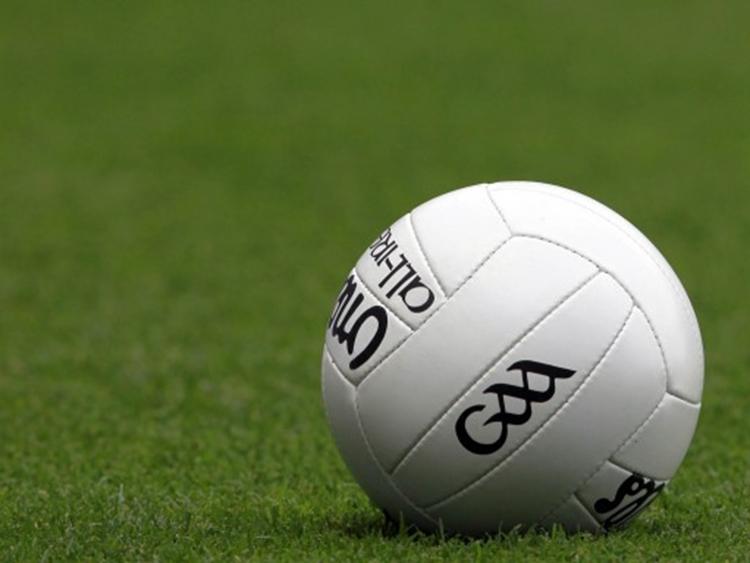 The final of the Jim & Anne Kennedy-sponsored Mid Tipperary Junior B Football Championship was abandoned in disappointing circumstances at The Ragg on Sunday afternoon - Boherlahan-Dualla led Moyne-Templetuohy by eight points during the closing minutes when a reasonably serious melee broke out and referee Tom Loughnane abandoned the game in the 58th minute.

Despite the greasy conditions the vast majority of this contest was played in a sporting manner and proved an entertaining spectacle until a brace of Boherlahan-Dualla goals in the 41st and 51st minutes appeared to settle the issue - Mark Phelan was the leading candidate for the man of the match award for his personal influence on this final.

Moyne-Templetuohy’s Conor Quinlan was shown a straight red card following an incident in the 54th minute, but referee Tom Loughnane appeared to have dealt with the incident in a reasonable and composed manner. Soon after, however, tempers flared once more and a melee broke out. Sadly, a large number of players and members of the respective management teams appeared to get involved in the incident.

Mid Tipperary Board chairman Joe Kennedy revealed to the Tipperary Star that the divisional executive would act on the matter once the referee’s report on the game was submitted.

A Mark Phelan free got Boherlahan-Dualla off the mark before Jason Bergin set up Denis Kelly for an equalising point in the seventh minute. Seconds later Mark Ryan landed a point off the outside of his right foot and Moyne-Templetuohy led 0-2 to 0-1 after eight minutes.

Mark Phelan responded with another fee, but Moyne conjured a cracking score in the 18th minute when countering from inside their own 21-yard line - a well put together move concluded when Seán Moloney set up Eoin Ryan for a smashing point.

Boherlahan-Dualla, however, dominated the remainder of the opening half. In the 20th minute Mark Phelan set up James Kirby for a classy finish before Cathal Darcy and Tommy Gayson combined beautifully in the 27th minute during the build-up to a left-footed Conor O’Dwyer point.

Boherlahan-Dualla led 0-4 to 0-3 at the break, but may well have enjoyed a much more significant advantage had ‘keeper Pat Meade not saved a Mark Phelan shot in the 29th minute.

Boherlahan-Dualla had fired seven wides in the opening half, but were much more composed on the ball post-interval and added to their tally in the 33rd minute when Mark Phelan and Séamus Hickey combined to set-up Lawrence Hickey for a point.

Five minutes later Moyne-Templetuohy responded when Enda Everard played in Ronan Ely, but the key score in this final appeared to materialise in the 41st minute when Boherlahan-Dualla scored a fabulous goal. Séamus Hickey moved the ball in toward Mark Phelan - the corner-forward flicked the ball off the ground and into his hand and then smartly off-loaded to Colm O’Dwyer who rifled home a spectacular left-foot shot (1-5 to 0-4).

Ten scoreless minutes then ensued before Boherlahan-Dualla struck for a second three-pointer. A Moyne-Templetuohy defender appeared to have clean possession of the ball deep inside his own 21-yard line, but Boherlahan-Dualla’s Mark Phelan dispossessed his man and belted in a right-footed effort (2-5 to 0-4). Two minutes later Phelan added another placed ball to his side’s tally, but tempers flared soon after and this divisional decider came to a disappointing conclusion.