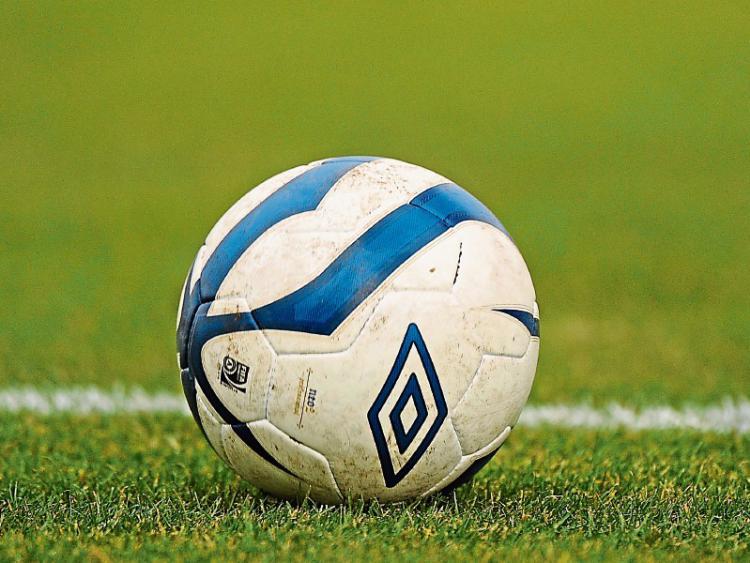 The Quadrangular Tournament is an international football tournament held on an irregular basis between junior representative teams from Northern Ireland, the Republic of Ireland and Scotland and the Isle of Man.

The defeat on Saturday evening represented the Republic of Ireland’s second defeat in the Umbro-sponsored Quadrangular Tournament - Northern Ireland led 2-0 when Shane Clarke pulled one back for Gerry Davis’ team.

On Thursday, October 12th the Republic of Ireland looked to have achieved their goal of taking a point off hosts Scotland, but in the 89th minute the Scots scored the only goal of the game.