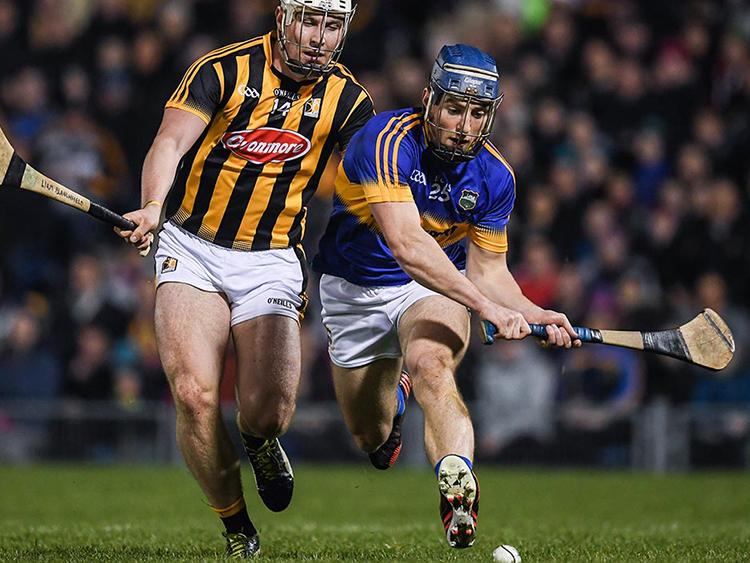 Clonoulty-Rossmore's John O’Keeffe has released a statement this evening announcing his retirement from inter-county hurling - John made his senior competitive debut for Tipperary in the 2011 Allianz Hurling League against Waterford and in May of that year made his championship debut at wing back in the Munster championship quarter-final victory over Cork.

“Having joined the Tipperary senior hurling setup at inter-county level in 2011 culminating in the highlight of winning an All-Ireland winners medal in 2016, I now wish to announce my retirement from the inter-county scene.

“I step away from inter-county action, happy in the knowledge that I gave my best at all times and enjoyed every aspect of it.

“I’d like to thank especially Tipperary Co. Board, Tipperary Supporters Club, the various backroom teams and all those who also contributed in any way that helped me and the teams I played with. The support from the Tipp following was also very much appreciated.

“I would like to thank all the players I played with for their support and friendships that will last a lifetime.

“To the various Tipp management teams, I thank you most sincerely and in that I especially acknowledge my fellow clubman Declan Ryan who introduced me initially, to the Tipperary set up. At the time, it was an enormous honour for me to be drafted into an All-Ireland winning panel and I will always hold it special. The highlight of my career was undoubtedly in 2016 and winning an All-Ireland winners medal under the management and guidance of Mick Ryan and his team.

“I also wish to thank my club Clonoulty-Rossmore, my parents and family for the support and encouragement they gave me at all times. Furthermore, I am very grateful to Dinny Maher and my fellow GDA’s for their cooperation and assistance during the last couple of years.

“Finally, I’d like to wish the panel I leave and to those that may join them, the very best of luck for 2018 and onwards.”