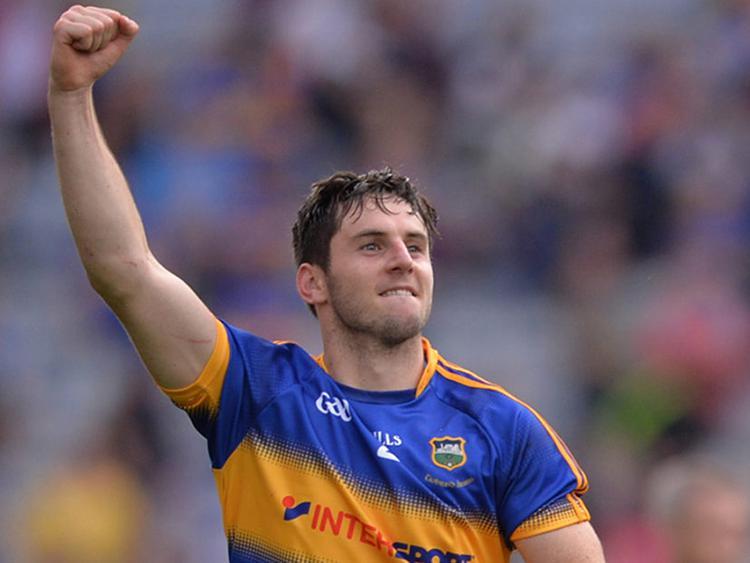 On Thursday evening the news broke that Cathal Barrett has been invited to re-join manager Michael Ryan’s Tipperary senior hurling panel - the Holycross-Ballycahill man was dropped during the 2017 season for “disciplinary reasons”.

A member of the Tipperary County Board confirmed on Thursday night that the 23-year-old Cathal Barrett had been invited to re-join the senior hurling panel.

In May the Tipperary County Board confirmed that Cathal Barrett had been “released” from the senior hurling panel.

A brief statement was issued to the media by County Board PRO Joe Bracken on Tuesday evening, May 30th - it read as follows: “Tipperary County Board wish to confirm that Cathal Barrett has been released from the Tipperary senior hurling panel for disciplinary reasons”.

The news broke after the remaining panel members were informed of the decision to drop the All Star who was also named young hurler of the year in his debut season (2014).

Barrett hobbled off with a knee injury in the Munster Senior Hurling Championship quarter-final against Cork having sustained a grade two medial ligament strain.