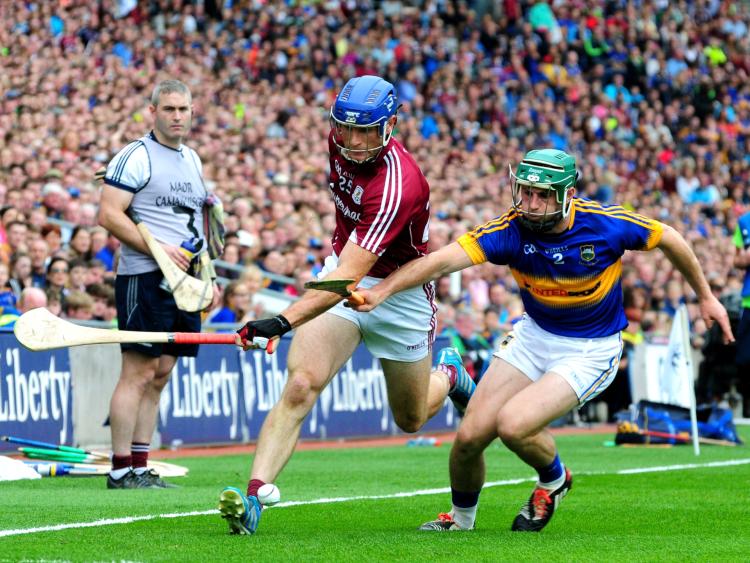 A member of the Tipperary County Board confirmed on Thursday night that the 23-year-old Cathal Barrett had been invited to re-join the senior hurling panel.

This week the Tipperary Star endeavoured to confirm the make-up of the county senior hurling panel, but our genuine efforts to establish the details of the senior squad proved unsuccessful.

On Thursday, October 19th the draw was made for the 2018 Munster Senior Hurling Championship - in the opening round of the new provincial hurling series Tipperary will face Limerick (away on May 20th), in the second round Tipp are home to Cork (May 27th), in round three Tipperary make the trip to Waterford (June 3rd), in round four Tipp are home to Clare (June 10th) and the Premier County have a bye in round five (June 17th). Meanwhile the 2018 Munster hurling final is scheduled to take place on Sunday, July 1st.

The top two teams in the group will progress to the provincial final with the winner of the decider qualifying for the All-Ireland semi-finals while the loser progresses to the quarter-finals.

The third-placed team in the province will play one of the top two teams from the newly created tier two competition in a preliminary quarter-final with the winner progressing to the quarter-finals.

The priority, of course, for Michael Ryan and the Tipperary hurlers right now will be to prepare as progressively as possible for the 2018 Allianz National League campaign - the Premier County are away to Clare on January 28th, home to Waterford on February 3rd, home to Wexford on February 17th, away to Kilkenny on February 25th and home to Cork on March 4th. Should Tipperary win the county's first national league title since 2008 the Premier County will face All-Ireland champions Galway in an exhibition game in Australia - President Michael D Higgins announced the details of the exhibition match during his on-going state visit to Australia (no date has been fixed for the game).

Complicating matters in the shorter term for the Premier County is the AIG Fenway Hurling Classic which was launched officially last week - the inter-county hurling tournament takes place at Fenway Park, Boston on Sunday, November 19th.

Dublin will take on Galway while Tipperary face Clare before the winners progress to the final and compete for the Players Champions Cup. The travelling party will depart on November 17th.