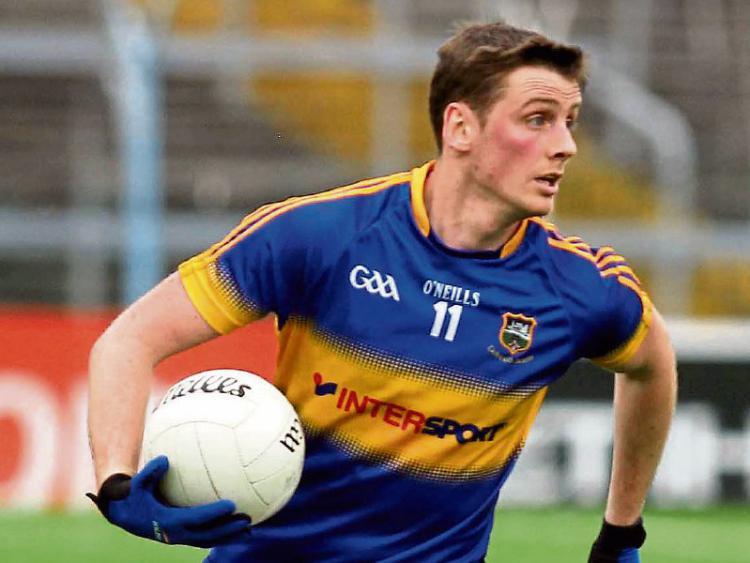 Ballyporeen’s Conor Sweeney has been selected on the Irish squad which will take on Australia in the 2017 International Rules Series - under the management of Armagh’s Joe Kernan Ireland will defend the Cormac McAnallen Trophy (clinched at Croke Park in 2015) down under.

The opening game in the series will take place on Sunday, November 12th at the Adelaide Oval while the Domain Stadium in Perth will host the deciding test on Saturday, November 18th.

In all 14 counties are represented in the 21-strong panel with Mayo leading the contingent with four players and Kerry next with three while Joe Kernan’s backroom team includes Darragh Ó Sé (Kerry), Pádraic Joyce (Galway) and Dermot Earley (Kildare).