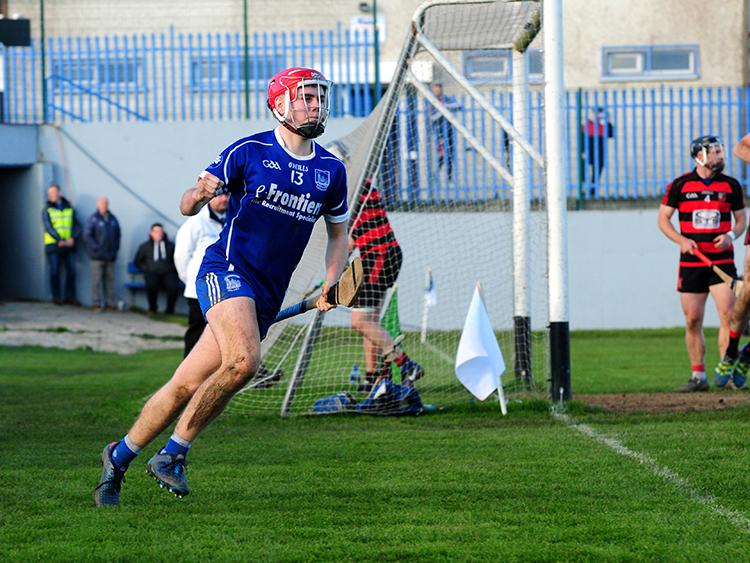 There was heartache for both of the Tipperary senior club champions on Sunday - Thurles Sarsfields lost to Ballygunner while Clonmel Commercials were beaten by Dr Crokes.

Thurles Sarsfields played their part in a thrilling AIB Munster Club Senior Hurling Championship quarter-final at Walsh Park, Waterford on Sunday. The sides were locked on 1-15 apiece after normal time, but Ballygunner carved out a 1-21 to 1-19 win in extra time. To read Noel Dundon’s report on the game please click here.

Ballybacon-Grange were also in provincial action on Saturday. The county junior A hurling championship finalists saw off Kenmare (Kerry) in the quarter-final of the AIB Munster Club Junior Hurling Championship at their ease in Ardfinnan (5-24 to 1-4).

On the domestic scene on Friday night Loughmore-Castleiney beat Knockavilla Kickhams (2-7 to 0-8) in the final of the Tipperary Water County Junior A Football Championship at Clonoulty.

Also on Friday night Borris-Ileigh were crowned division one hurling champions. Borris-Ileigh collected the Johnny Ryan Cup following a 15-point win over Drom & Inch (3-19 to 0-13) at Borrisoleigh in the division one final of the Tipperary Water County Hurling League. Click here for a report and video of the cup presentation.

Newport, who were reduced to fourteen men as early as the 29th minute, edged the North Tipperary Junior B Hurling Championship final at MacDonagh Park, Nenagh on Saturday afternoon (1-15 to 0-16). Click here for a report and video of the cup presentation.

The Thurles Sarsfields came back from seven points down to win the county junior A Camogie championship final at The Ragg on Saturday afternoon (1-11 to 1-10). Click here for a report and video of the cup presentation.

Both the county senior and intermediate Camogie champions were in provincial action on Sunday. Silvermines hosted Lismore (Waterford) in a Munster intermediate championship semi-final at Dolla, but lost on a 1-10 to 4-6 scoreline.