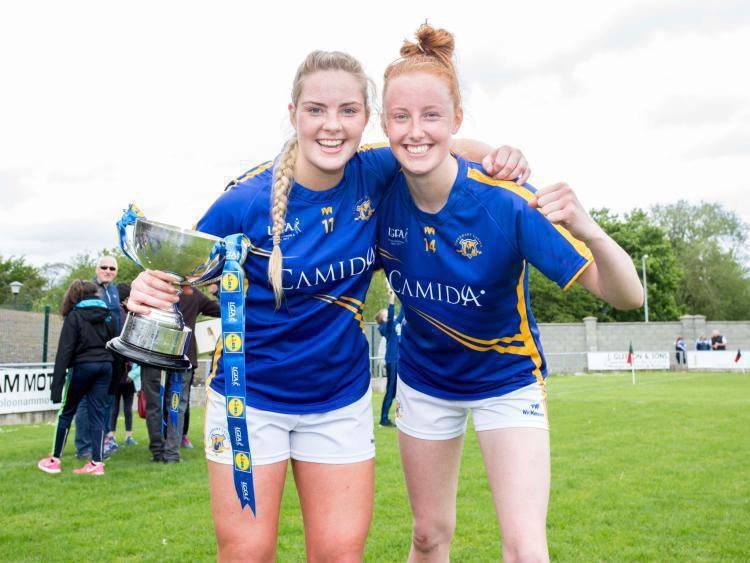 The nominees for the 2017 TG4 Players’ Player of the Year awards in the senior, intermediate and junior grades were announced on Thursday evening. And, the award winners will be revealed at the 2017 TG4 All-Star award banquet which will be held at the Citywest Hotel in Dublin on Saturday, November 25th.

The nominations are a fitting tribute to the Tipperary team which won division three of the national league, the Munster championship and the All-Ireland title this season. Indeed, the side managed by Shane Ronayne completed their campaign unbeaten while also playing some sensational football.