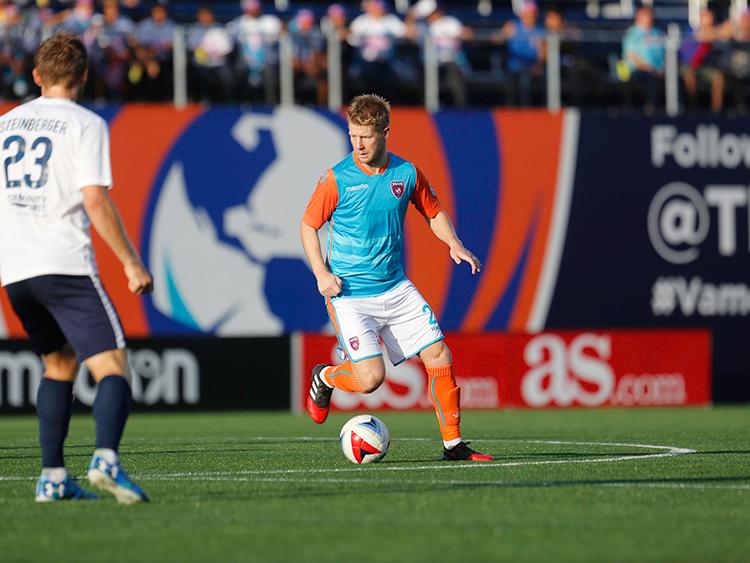 Templetuohy native Richie Ryan suffered North American Soccer League (NASL) heartache on Sunday night with Miami FC - in a semi-final played at the Riccardo Silva Stadium in Florida the side managed by AC Milan legend Alessandro Nesta lost out to the New York Cosmos 5-6 in a sudden death penalty shoot-out.

The semi-final between Miami FC and the New York Cosmos finished nil-all after normal time and was also dead-locked after extra-time. Richie Ryan, who featured in midfield, is a key player for the Miami FC club.

The NASL comprises eight clubs and is one step below Major League Soccer. The season is divided into a spring and a fall section; the final standings then determine the four clubs which qualify for the semi-finals of the competition.

Miami FC had been the outstanding side in the league this season and entered the semi-finals as favourites to win the competition outright. And, the 33-year-old Richie Ryan has proven himself a key player for the side. Indeed, Ryan is commonly regarded as one of the best players in the NASL.

Dublin schoolboy club Belvedere first noted the talent of Richie Ryan before the Tipperary man was scouted and signed by Sunderland. Indeed, Richie Ryan made his Premier League debut as a teenager in 2003. Ryan then progressed to play for Scunthorpe United, Boston United, Royal Antwerp (Belgium), Sligo Rovers and Shamrock Rovers. With Sligo Rovers Richie Ryan won the 2010 PFAI Player of the Year award and the Templetuohy man was named as club captain in 2011 when Rovers won the FAI Cup.

Ryan then earned himself a transfer to Dundee United before signing for the Ottawa Fury (Canada) in December 2013. Once more Richie Ryan was appointed captain of the club which he inspired to the championship decider in December 2015 (Ottawa lost to the New York Cosmos on that occasion).

The Tipperary man signed for the Jacksonville Armada (United States) in December 2015 and six months later Ryan was snapped up by Miami FC in May 2016 (the Miami club is owned by Italian businessman Riccardo Silva alongside partner Paolo Maldini). 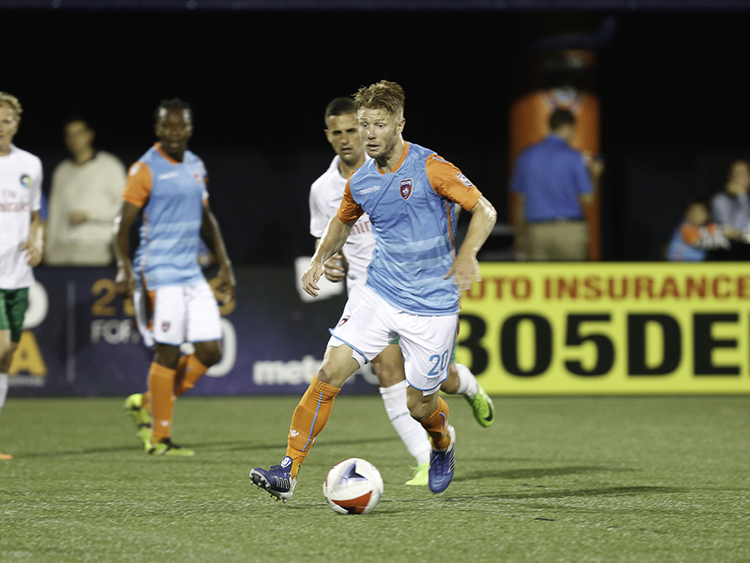