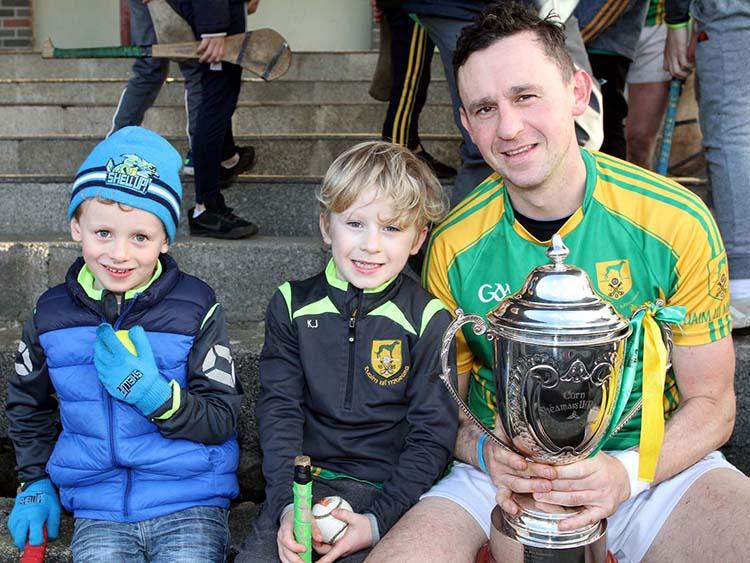 Ken Dunne, who turned forty in October, recently crowned a magnificent senior club hurling career with his beloved Toomevara - on Sunday at Moneygall the Greyhounds recorded a twelve-point win over Roscrea in the replayed final of the Tipperary Water County Senior Hurling Championship Séamus Ó Riain Cup (2-18 to 0-12).

In 2014 and 2015 Ken Dunne worked as a selector with the Tipperary under-21 hurling team under manager TJ Connolly (Cashel King Cormacs) and most recently coached the Toomevara under-21 hurlers to the 2016 North Tipperary championship.

Tipperary have revealed that the Premier County will participate in the up-coming Munster Senior Hurling League while Michael Ryan’s men will launch their 2018 Allianz National League campaign away to Clare on Sunday, January 28th. Complicating matters in the shorter term for the Premier County is the AIG Fenway Hurling Classic which takes place at Fenway Park, Boston on Sunday, November 19th.